The U.S. Environmental Protection Agency has proposed new standards that could limit the carbon emissions produced by new power plants built within the country. The U.S. has adopted an “all of the above” energy strategy, which has the country pouring support into various forms of renewable energy. While renewable energy has become a major focus for the country, its energy strategy still focuses on the use of fossil-fuels. The Environmental Protection Agency has been working to reduce the emissions produced by fossil-fuel power plants in order to mitigate the impact of climate change.

The new emissions standards from the federal agency were inspired by recent natural disasters and the testimony from several American citizens concerning the impact of these disasters. The standards were also formed with the help of data suggesting that carbon emissions have an adverse effect of human health. Limiting emissions could alleviate some of the health conditions that people have been experiencing in recent years. The majority of these issues have to do with respiratory illness. 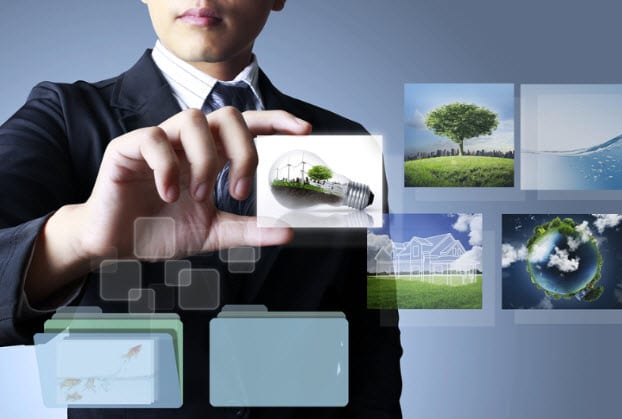 Climate change continues to cause controversy in the US

Climate change remains a controversial issue in the U.S. The subject often sparks heated debate between those that consider climate change to be a major problem and those that do not believe in the phenomenon. The U.S. Congress recently held a forum concerning the impact of climate change, wherein many people were able to share their views on the matter. Farmers suggested that recent natural disasters were significantly worse than those they had experienced in the past. Others claimed that 2012’s Hurricane Sandy was evidence of how climate change could enhance the devastating power of storms throughout the country.

While climate change is considered a divisive issue, the potential impact that the phenomenon could have on the country has spurred more support for renewable energy. The U.S. has been adopting policies that favor renewable energy over fossil-fuels in some aspects, but the country is likely to continue focusing on the use of fossil-fuels well into the future. The new emissions standards from the Environmental Protection Agency may help mitigate the emissions caused by fossil-fuels, but the standards are not likely to encourage the U.S. to break its reliance on these fuels in the near future.