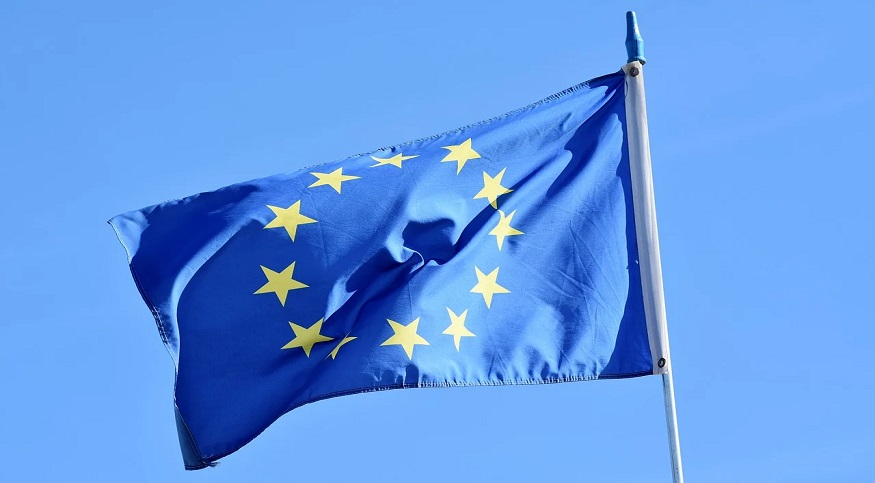 The goal is to use renewably sourced fuel, though the European Commission is allowing “low-carbon” sources.

The EU has announced the launch of its European Clean Hydrogen Alliance, with a goal for boosting the production of H2, though it is willing to bend the rules, particularly in early days.

The European Union wants to boost its H2 production as part of 2050 carbon neutrality goals.

The announcement stated that the EU will use the European Clean Hydrogen Alliance (ECHA) for the production of up to 10 million tonnes of renewably sourced H2. It is predicting a quick H2 production increase, sourcing it from renewable energy as a possible “growth engine” to the pandemic crisis-caused economic damaged. The ECHA will raise investments into this clean hydrogen production in the EU.

That said, it’s important to underscore that while the name of the ECHA and its goals place the spotlight on clean, renewably sourced H2 fuel for industrial and vehicle applications, this will not always be the case. Indeed, the focus is mean to be on H2 from renewable electricity sources. However, over the short- and medium-terms, it is willing to consider adopting “low-carbon” sources, such as natural gas.

The majority of H2 is currently produced from fossil fuels. While choosing “low-carbon” fossil fuel sources like natural gas may offer somewhat of an improvement, it suggests that the short- and medium-term won’t offer nearly as clean a product as the announcement appears to want to imply.

The new European Clean Hydrogen Alliance from the EU Hydrogen Strategy lays out many new goals.

The next decade already has several targets according to the EU Hydrogen Strategy. Among them is to install a minimum of 6GW of renewable hydrogen electrolysers in the European Union over the next three and a half years. This will need to produce 1 million tonnes of H2.

From 2025 through 2030, the European Clean Hydrogen Alliance plans to have constructed 40 GW in renewable hydrogen electrolysers for the production of up to 10 million tonnes of

H2. Longer-term, the 2050 goal will be for the large-scale rollout of the technology as it matures and reaches full operating capacity.