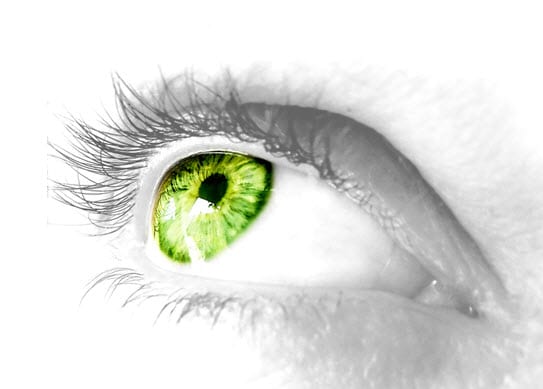 The European Union has released the long awaited “Energy Roadmap 2050” report, which outlines the region’s plans to adopt alternative energy and attain sustainability.

The EU has plans to decarbonize its energy infrastructure by reducing carbon emissions by 85% by 2050. The plan is quite ambitious, especially as several countries in the EU do not share the same standards.

The energy roadmap was initially meant to introduce plans on how to reach the 2050 carbon standards, but instead exists as proof of the wide gap in consensus on alternative energy within the EU itself.

The report shows that China is well ahead of countries like the U.S. and the UK, but far behind most of Europe in terms of alternative energy investment. China, however, has not cut back on its investments whereas many other countries have, and may soon become the leading power behind sustainability. Currently, China is one of the few countries on track to attain its own energy standards, apart from Germany and Brazil.