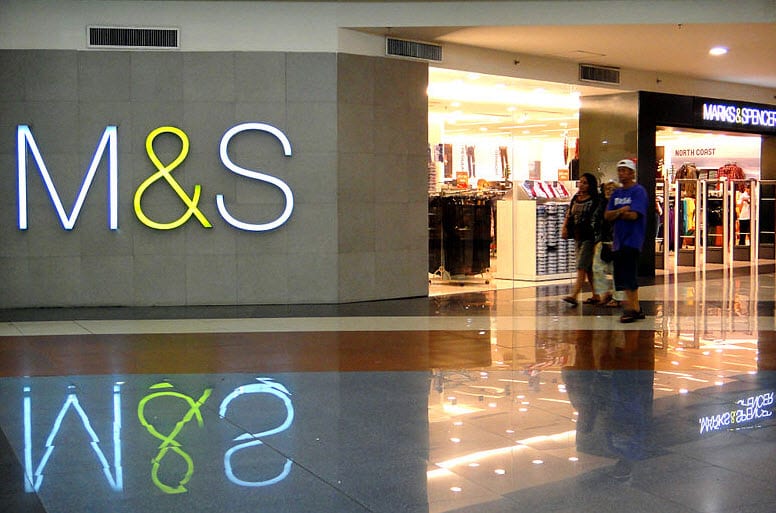 ITM Power, a hydrogen energy company based in the United Kingdom, has announced plans to provide retailer Marks and Spencer with a new energy system.

ITM will be installing a new hydrogen fuel cell network at one of the retailer’s distribution centers outside of London. The hydrogen will be used to power new vehicles that will work at the distribution center and those used to haul loads from one location to another. This will be the first time hydrogen power has been used in this way in the UK.

The fuel cells at the distribution center will provide fuel for a fleet of forklifts that had once been operated by batteries.

ITM claims that the new hydrogen-powered forklifts will be more efficient than their battery-powered counterparts and will not require to be refueled nearly as often. Marks and Spencer expect to save a significant amount of money by switching to hydrogen, which will come from lower maintenance and electricity costs.

Marks and Spencer is the first retail company in the UK to adopt hydrogen power with open arms.

The company will participate in ITM’s energy trials for some time and will be encouraging other retail companies to follow suit. ITM notes that businesses adopting alternative energy are a fundamental part toward sustainability. If more companies choose to be sustainable, the UK is expected to meet its energy efficiency goals as these companies produce less harmful emissions and take stress off the nation’s energy grid.