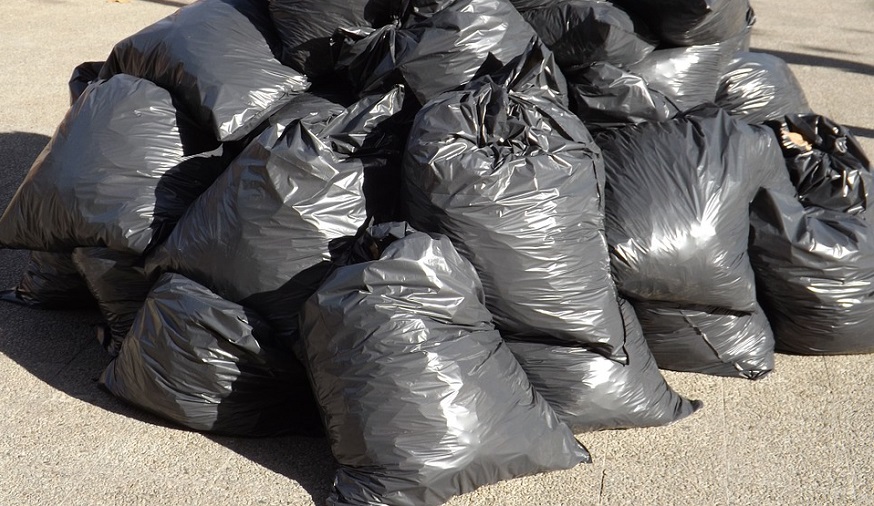 The new regulation is meant to help combat planned obsolescence on a number of levels.

The European Union is moving toward the implementation of new rules meant to end the current throwaway culture that has established itself there, like most other places around the world.

The idea is to slow the rate at which products are purchased, used and then tossed away.

The new rules are aimed at stopping the throwaway culture in specific areas including textiles, construction, mobile phones, electronics, batteries, and product packaging. These regulations are supposed to require products to be manufactured in a way that will help them to last longer. This will include efforts to make it easier to repair items if they break or malfunction. This could mean that smartphone companies have to make phones that can be more easily repaired and that will last longer than they currently do.

This strategy is a part of a global movement gaining strength called the Right to Repair. The movement has formed repair workshops for individuals in a number of cities in the EU as well as in the UK.

The rules are being presented by the European Commission. That said, it will likely also help to set the standards that will one day be used in the United Kingdom, even after Brexit is finalized. The reason the UK is likely to pick up these same standards is that if manufacturers begin making device up to the EU standards, it won’t be worth their while to make lower-grade models for sale in the UK.

The throwaway culture means that products are made with a plan for their limited or single use before disposal.

This effort is to become the most comprehensive – and the most ambitious – proposal ever made regarding the climate and environmental impact of the products that are consumed. It is geared toward making changes of various sizes to improve the environmental friendliness of the products consumers purchase and use every day.

Among the types of changes that are expected are that manufacturers will need to start using reusable fasteners such as screws where they currently use glue. By doing this, product longevity can be improved as they will be repairable with outer casings that can be removed and parts that can be replaced when broken.

The new rules to combat the throwaway culture are also meant to combat premature/planned obsolescence. That is the trend in which manufacturers deliberately create products that won’t last in order to force them to have to replace them entirely.