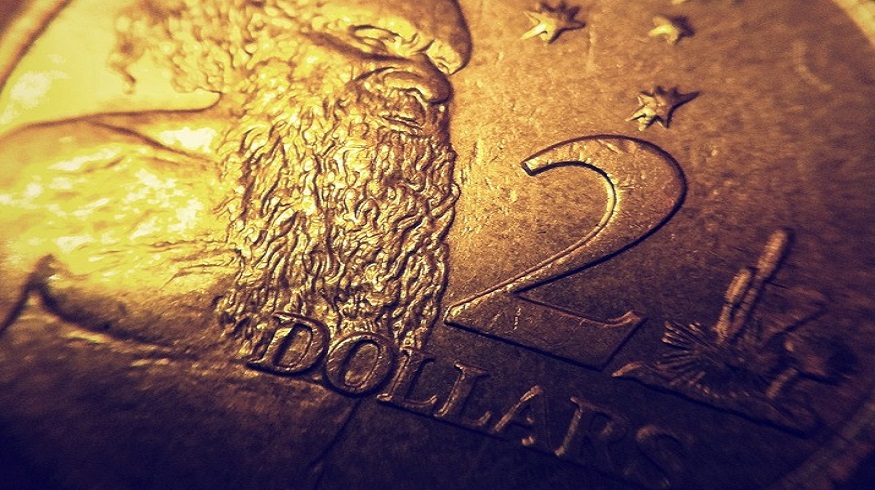 Energy Minister Angus Taylor announced a new goal of “H2 under 2” as part of a renewable energy strategy.

Australian Energy Minister Angus Taylor recently announced a new “H2 under 2” goal for the country to produce cheap hydrogen. This is meant to be a significant component of the country’s long-term emissions reduction strategy, which is greatly based on the use of technology to reach its goals.

The goal will be pursued by a new federal government-created advisory group under Dr. Alan Finkel.

Taylor announced the new cheap hydrogen plan while speaking at the Committee for Economic Development of Australia (C.E.D.A.). It was a part of the strategy he plans to bring with him to Glasgow in November for the COP26.

“Hydrogen is an example where our work is already well advanced,” said Energy Minister Taylor. “We have a strategy, it has serious federal government investment behind it – $500m, over $500m – but we know despite the very significant benefits that can come from hydrogen it is not yet economic for large scale deployment in our energy systems.”

Taylor also went on to say that when hydrogen is produced at or under $2, it reaches the point when it becomes competitive with other large-scale renewable energy alternatives deployed throughout the country’s energy spectrum. “With that goal we can track how hydrogen is progressing on its cost curve.”

The intention is to produce cheap hydrogen both for domestic use and for export to a broader market.

Among Taylor’s speculations regarding the price of H2 were that it will likely reach around $8 in the next half decade and be down to $5 in the next ten years. That said, the $2 level is a goal the country can use to aim in order to make H2 a financially viable renewable energy option.

He stated that when it reaches $5 in about 10 years, it will become “well and truly competitive for long-haul transport.” This assumes that the fuel cell vehicle cost reductions are maintained,

especially in the case of heavy vehicles. That said, at $5, cheap hydrogen still won’t have reached the point that it makes financial sense for broader use as a green energy alternative.