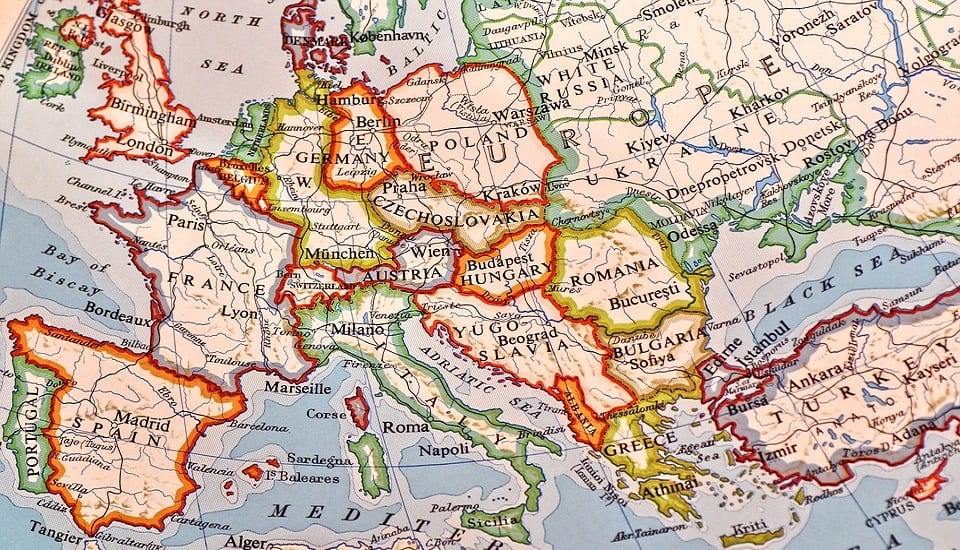 Researchers from the United Kingdom, Ireland and Switzerland have examined how unpredictable weather might impact European renewable energy technologies, including wind and solar energy.

The scientists, whose research was published in the journal Joule, analyzed and further modelled the impact of European renewable energy on Europe’s electricity sector until the year 2030.

What they discovered was that in spite of the unpredictable nature of solar and wind energy, Europe’s power system can comfortably produce a minimum 35% of its energy using only wind and solar without major impacts on system stability or prices.

Wind and solar energy are two of the most popular renewable power sources throughout Europe. Throughout the last decade, the continent has been making the switch from traditional carbon-based energy to green alternatives and has quadrupled its use of renewables between 2007 and 2016, reported EurekAlert!

That being said, renewable power sources that are dependent on weather, such as wind and solar, can be at the mercy of fluctuating weather patterns. This has raised concerns about Europe’s ability to tolerate long spells of overcast skies or low winds.

Therefore, to effectively gauge the effect of weather on wind and solar energy markets, instead of studying only data from one year or focus only on one European country or small region, the scientist used decades of historic weather data.

“When planning future power systems with higher levels of wind and solar generation, one year of weather data analysis is not sufficient,” said Seán Collins, a researcher at MaREI, the Centre for Marine and Renewable Energy Ireland at the Environmental Research Institute in University College Cork.

“We find that single-year studies could yield results that deviate by as much as 9% from the long-term average at a European level and even more at a country level. When there are legally binding targets on carbon emissions and the share of renewable energy, or promises to avoid sharp price hikes, this makes all the difference,” Collins added, EurekAlert! Reported.

Collins and his research team found that by studying multiple years of weather data to improve their understanding of how other variables respond as solar and wind energy penetrate the market, CO2 emissions and total energy generation costs wildly fluctuate in future scenarios. These variabilities can be as much as five time more uncertain as wind, solar and other weather-dependent resources gain more traction in the market.

That being said, the researchers also found that Europe could withstand this variability very well due to close

integration. The researchers’ models estimate European renewable energy technologies could be used for more than two-thirds of the continent’s electricity by 2030 and more than one-third of this power would come from solar and wind.