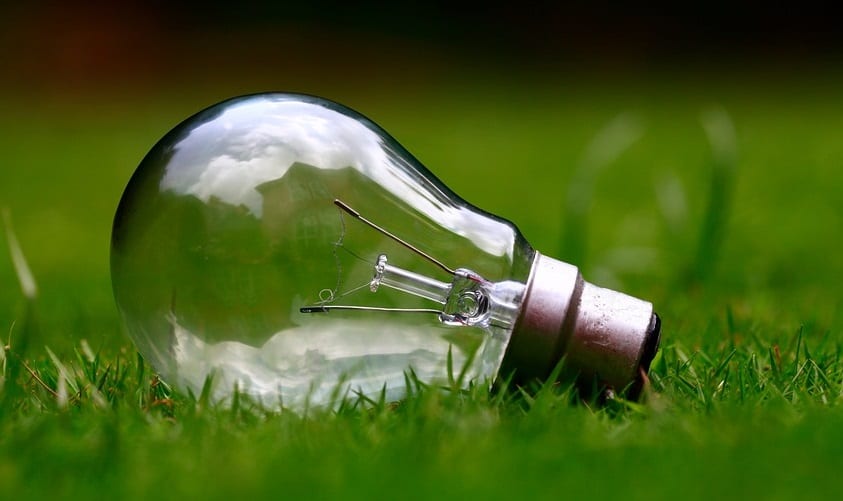 Vitol, the world’s largest oil trader, and Low Carbon, a privately held investment firm, have announced a joint renewable energy fund. The Jersey-based fund is called VLC Renewables and its purpose, according to a recent press statement from Vitol, is to generate significant investment in renewable energy assets across Europe.

The fund will be allocated an initial €200 million.

To start, the renewable energy fund will focus on investment in both onshore and offshore wind energy projects. It will also invest in projects throughout their various stages of development, which will also include late stage development, construction and operation.

VLC Renewables builds on Vitol’s considerable understanding of energy markets and commodity flow and on Low Carbon’s extensive renewables expertise. Vitol has contributed the initial €200 million (approximately $234 million) in funding. Further investment opportunities may also be offered to third parties, according to the company.

The renewable energy fund will help Vitol build a portfolio of clean investments.

Being the world’s largest trader of crude oil, trading over 7 million barrels of crude oil and products daily, Vitol wants to do its part in contributing toward building a greener energy future in Europe. The fund will help it to achieve this goal.

“By 2025 almost 27% of European electricity will be generated from wind and solar, said Simon Hale, Investment at Vitol, in the company’s press statement.

“As a major participant in Europe’s power markets and as a significant investor in energy infrastructure worldwide, Vitol is keen to build a portfolio of renewable investments to complement its existing activities,” Hale added.

As for Low Carbon, the company invests in an array of renewable energy technologies, such as wind, solar, combined heat and power, energy efficiency, energy storage, and waste-to-energy (W2E).

“At its core, Low Carbon is committed to tackling climate change and reducing carbon emissions through its long-term investments into the green infrastructure space,” Low Carbon CEO Roy Bedlow was quoted as saying in the Vitol PR.

“We firmly believe it is possible to provide all the energy we need through renewable sources, and this fund will help us further our ambition.”

Vitol and Low Carbon are not the only companies keen to start a renewable energy fund. Recently, Hydrogen Fuel News reported that Apple, along with 10 initial suppliers, will jointly invest $300 million over the next 4 years into the tech giant’s China Clean Energy Fund.