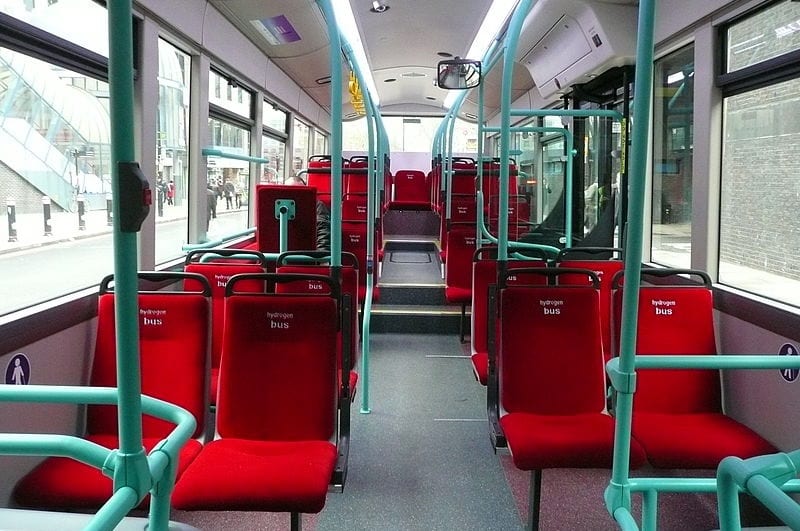 German and Italian public transportation companies are coming together in order to help develop new fuel cell buses in Europe. This is part of a larger European Union initiative that aims to cut down on urban emissions and improve the overall air quality of European cities. The German and Italian companies are seeking to develop 63 new fuel cell vehicles, which will serve as public transit solutions in major urban areas.

The companies will be working together in order to secure lower prices for the development of new fuel cell vehicles. It is expected that these fuel cell vehicles will begin operation within the next few years, providing cities will new, environmentally friendly forms of public transit. This effort is being led by German transport firm WSW Mobil GmbH, which has expressed praise for fuel cell vehicles because they produce no harmful emissions when compared to their conventional counterparts.

In order for the fuel cell vehicles to find any traction in urban areas, they will need the support of a fueling infrastructure. The hydrogen that will be used to power these vehicles will be produced through the use of renewable energy as well as being sourced as a byproduct of the chemical industry. The vehicles themselves will be able to travel approximately 250 miles on a single tank of hydrogen fuel. The buses will also be deployed across nine cities in Europe and will help bolster the clean transportation fleet of the countries in which they operate.

The new fuel cell vehicles may also make use of new technology that is expected to increase fuel efficiency. This technology is predicted to reduce fuel consumption by approximately 33% between 2020 and 2030. Such technologies could potentially be available somewhat sooner, according to consultancy firm Ricardo Energy & Environment.