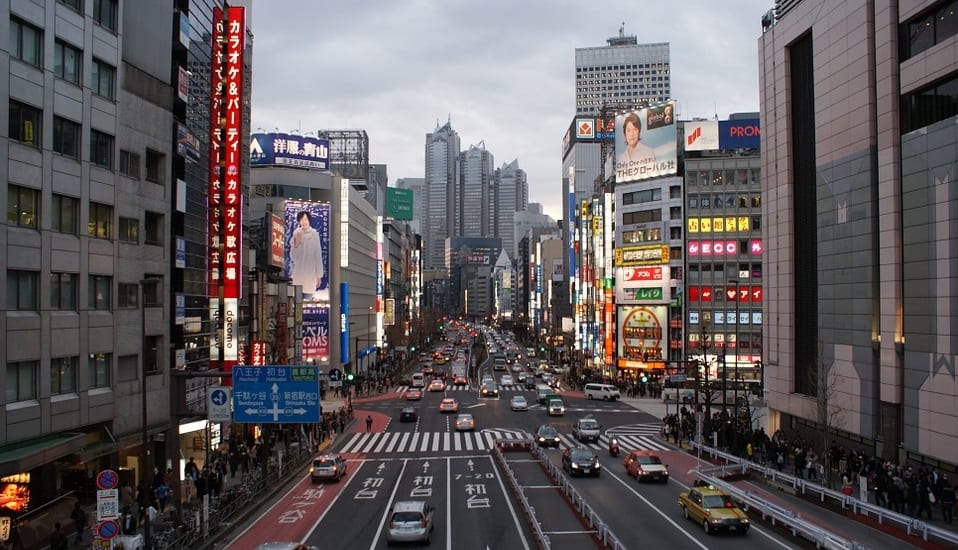 Toyota’s first fuel cell bus has come to Japan. The automaker has delivered this new vehicle to the Bureau of Transportation of the Tokyo Metropolitan government. The agency will begin regularly operating the new bus beginning in March. Toyota has plans to deliver its second fuel cell bus later that month as well. Tokyo officials believe that more than 100 fuel cell buses will be operating in the city by 2020, when the city will play host to the 2020 Olympic Games.

Toyota to aid Tokyo with its plans to embrace clean transportation

Like large cities throughout the world, Tokyo is working to make public transportation more environmentally friendly. To accomplish this, the Tokyo government is turning to companies like Toyota who are developing new vehicles that can aid in this endeavor. Toyota’s new fuel cell bus is simply the first step in Tokyo’s plan to promote hydrogen as a prominent form of renewable energy. The city intends to show what fuel cells are capable of during the 2020 Olympic Games.