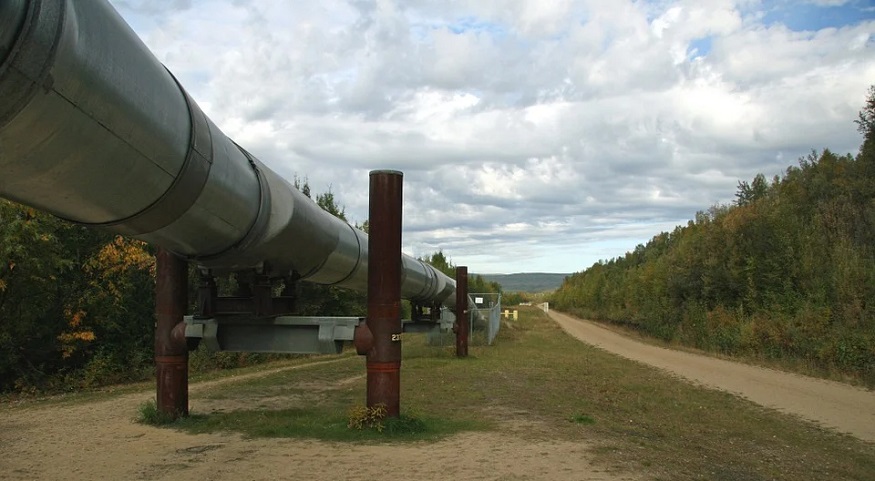 Clean renewable energy can be incorporated into existing pipelines and energy grids.

A rising interest in green energy and H2 is encouraging planners to take a look at the way hydrogen transportation and storage can be incorporated into existing gas pipelines and other infrastructure.

One example is taking place in Germany, where experts are already testing safe parameters.

German experts are testing safe hydrogen transportation parameters for integrating H2 into the grid. The “Hydrogen Strategy for Climate-Neutral Europe” from the EU in July 2020 is the latest step in a number of programs built for encouraging the use of green hydrogen for decarbonization and integration into the energy system. Germany, Japan and the G20 have all shown considerable interest in the development of this tech.

Again, in Germany, a white paper published by Nowega and Gascade and Siemens Energy pipeline operators examined the various requirements for the conversion of natural gas pipelines as central components of a future transition into green hydrogen energy.

H2 presents multiple clean energy generation opportunities. It moves beyond decarbonized options produced using natural gas. Electrolizer-generated green hydrogen powered by sustainable electricity sources such as wind can be used for sector coupling and for storing this renewable energy on a larger-scale.

Green hydrogen transportation has been growing in appeal due to abundance and falling costs.

Green H2 is offering rising potential to the renewable energy sector due to the declining costs of electrolyzers and of the green electricity needed to power them. By integrating all the various components of the energy system, this renewable power source provides considerable potential in reducing carbon emissions, boosting efficiency, and raising energy system stability and strength, said a Siemens Energy report. At the same time, it promotes supply security.

This suggests that it would be possible to transition existing natural gas infrastructure to green hydrogen transportation and storage while needing only minor modifications. While H2 can be transported in high-pressure thermo-insulated containers as a liquid, or in high-pressure containers as a gas, as well as in the form of ammonia or methanol after processing, the most viable strategy for its transport and storage would be through the use of pipeline systems. If those systems are

already in place, that would only raise the viability of this green renewable energy source for mainstream use.