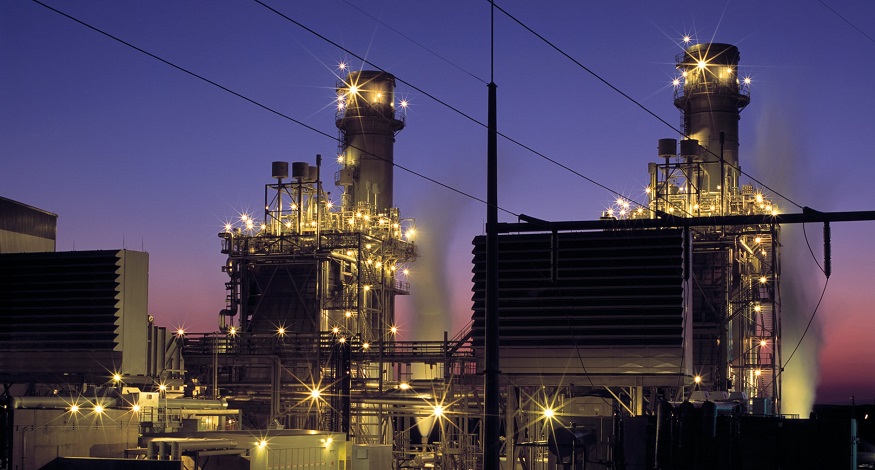 Though it had been viewed as a “bridge fuel” to renewable energy, wealthy nations are turning away.

Natural gas has long held the reputation as a kind of “bridge fuel”, offering the cleanest version of fossil fuels that can be used as a transition toward renewable energy powered economies.

The opinion toward this fossil fuel is changing, and its reputation is headed the same way as coal.

Governments of wealthy nations are losing their interest in natural gas, as are utilities and investors. Among the latest indications of this trend are the cancellation of the massive Atlantic Coast pipeline in the United States, and the decision against the import terminal in Ireland this summer. Everyone from asset managers to regulators are turning up their noses to what had recently been an attractive transition option from coal to renewable energy sources.

As countries crank up their efforts to meet climate targets, it is expected that this popular heating, cooking and power production fuel will begin losing to wind, solar, and public and private energy efficiency strategies.

Natural gas had been viewed as an important fossil fuel as its CO2 emissions are about half that of coal.

However, despite its significantly improved emissions over coal, methane leaks, the danger of carbon monoxide, and flaring have harmed its reputation worldwide, said Nick Stansbury, commodity research head at Legal & General Investment Management Ltd in London in a worldoil.com report. Stansbury went on to explain that a growing number of investors have been leaning away from it in order to invest in projects aimed more directly at Paris Agreement objectives.

“Gas companies have underestimated that the public opinion is changing rapidly,” said Stansbury in the report. “Coronavirus lockdowns have had a role in that change, as investors are also stepping back and rethinking how things should be done.”

Over 1,200 institutions managing more than $14 trillion in assets have made a commitment to begin their divestment from fossil fuels, which includes natural gas. This is a sharp rise

from half a decade ago, when there were only 181 institutions managing $50 billion in assets that had made that same commitment.