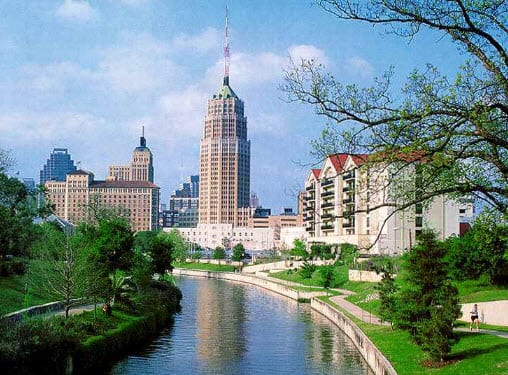 The project aims to bring 400-megawatts of solar energy to Texas. More than 800 long terms jobs are expected to be created through the project, which will include construction and maintenance. These jobs, as well as the energy saving prospects of the projects, are expected to add $700 million to the economy annually. OCI Solar Power expects that this will be the first of many solar energy projects that take root in the state and already has plans to construct additional solar energy systems that will eventually provide power to 70,000 homes.

Solar energy has been growing in popularity throughout the U.S. States that experience a large amount of solar radiations, such as California, Nevada, and Texas, have taken a keen interest in the energy. These states could see promising results from their use of solar energy due to their large expanses of open land that is exposed to the sun. The economic prospects of solar energy have become one of its most attractive features as many states are eager to find ways to bolster their economies.

Solar energy project expected to be complete by 2016

The solar energy project is expected to begin construction in 2013. More than 50-megawatts of solar energy will be available by mid-2013, with the remaining 350-megawatts being installed in stages throughout 2016. Once completed, it will be the largest municipal solar energy system in the country, unless another, larger project manages to be completed first.