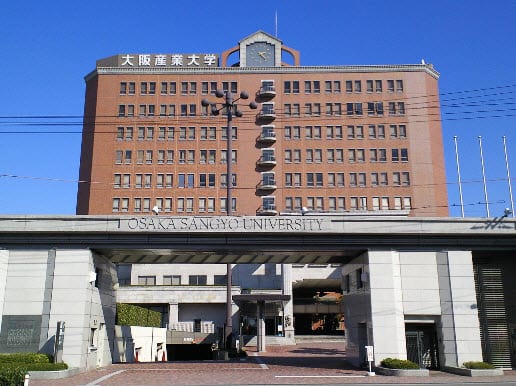 A small group of students from the Osaka Sangyo University in Japan have built a full-fledged hydrogen-powered vehicle.

The project was part of the university’s ongoing research into hydrogen fuel cells and how they could be used in the future. This is the first electric vehicle to be produced in Japan that was not backed by a major company or government agency. What makes the vehicle truly impressive is the fact that it was exceedingly easy to build.

Students built the vehicle in their spare time. The vehicle is comprised of components purchased at local auto parts stores and the Internet. The most expensive and time consuming component of the vehicle was the hydrogen fuel cell, which was built at the university as part of an experiment. The vehicle can travel 50 miles per hour, which is a far cry from the vehicles being built by major automakers.

The car also lacks some of the amenities found in conventional vehicles, such as radio and air conditioning.

The vehicle was introduced to the general public on January 13 and the former Education, Culture, Sports, Science and Technology Minister, Masaharu Nakagawa, was one of the first people to take the vehicle for a test drive. The university plans to continue pursuing hydrogen fuel cell research, hoping to give students hands-on experience with the technology they may be using in the future.