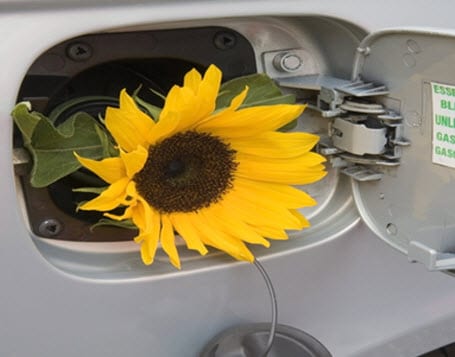 The U.S. Energy Information Administration (EIA) has released a new report documenting the use of alternative fuels in 2009.

Analysis of the report was recently finished and now its results can be offered to the public. The government has been growing increasingly interested in alternative energy for several reasons. Chief among these is the dwindling reserves of oil, which the country has been reliant on for centuries. Climate change is also playing a role in determining the pursuance of alternative energy.

According to the report, alternative fuel consumption in 2009 grew to 431,107 thousand gasoline-equivalent gallons. This is up from 2008’s 430,329 thousand gasoline-equivalent gallons. The rise is due largely to the nations demand for natural gas. The report notes that natural gas accounts for more than half of alternative fuel consumption across the nation.

Hydrogen is near the bottom of the pile, with only 140 thousand gasoline-equivalent gallons being consumed.

This, however, is far more than the consumption of solar or wind power.

The EIA expects to continue seeing growth in consumption as more industries begin to adopt alternative fuel. With the coming of a hydrogen infrastructure and a veritable battalion of fuel cell vehicles coming to the commercial market, hydrogen is expected to show the most growth of any alternative fuel. The EIA’s next report may show that hydrogen has taken the lead over natural gas.