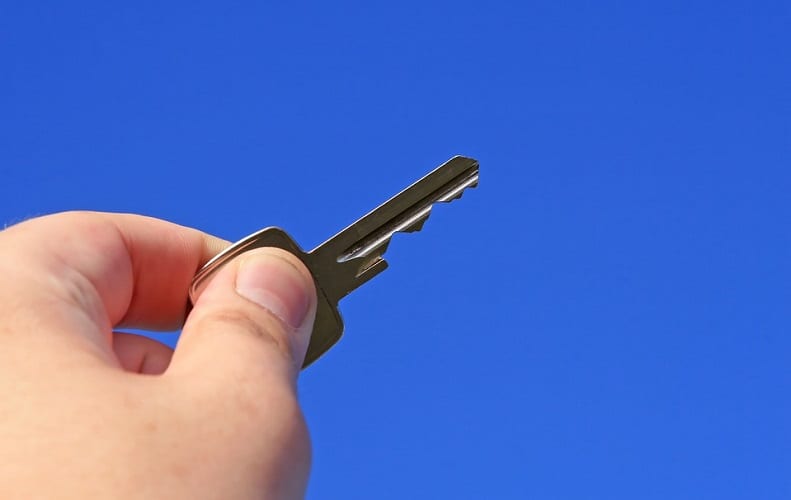 Report shows that some 6,000 fuel cell vehicles will have been sold by the end of 2017

Information Trends, a leading market research company, has released a new report concerning the growing market for fuel cell vehicles. The report suggests that as many as 6,000 of these vehicles will have been sold worldwide by the end of this year. Vehicles equipped with hydrogen fuel cells have been gaining momentum throughout the year, but still remain relatively rare among consumers in many countries. These cars have found the majority of their success in markets that are already heavily focused on clean transportation, such as California.

The report shows that some 2,400 fuel cell vehicles were sold in the first nine months of this year. Approximately half of all the fuel cell vehicles sold in the United States were delivered to California. The state has become heavily invested in clean transportation and offers residents many incentives designed to encourage them to purchase clean vehicles. California is also home to the largest hydrogen infrastructure in the country, making it an ideal market for vehicles that make use of fuel cells.

Toyota leads the way with its fuel cell cars

Currently, Toyota holds the leading position in terms of the sale of fuel cell vehicles. Toyota’s Mira accounts for 75% of sales worldwide. Hyundai and Honda account for the remaining sales. Both companies have plans to launch new vehicles equipped with fuel cells in the near future, hoping to gain a much larger market share. Many automakers are also investing heavily in the development of new hydrogen fuel stations in prominent markets.