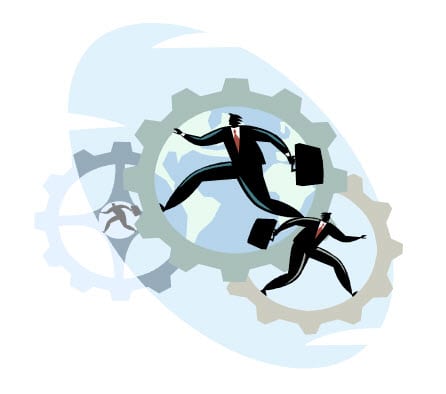 Alternative energy continues to be a hot issue.

On the consumer level, much of the anticipation surrounding sustainable technology revolves around concerns for the environment. In government, however, the issue is cost and efficiency. Consumers have been quick to criticize their governments, especially in the U.S., for not doing enough to support alternative energy efforts. Indeed, few governments in the world focus their attention on one brand of renewable fuel, instead preferring to dabble in several alternatives.

This practice is driven by practicality rather than necessity. In the U.S. the government offers automakers strong incentives to build alternatively fueled vehicles. These incentives are most rewarding for electric vehicles and those powered by hydrogen. Because the market for vehicles in the U.S. is so massive, this has led automakers to build a vast array of electric and hydrogen vehicles. While hydrogen fuel cells and batteries may be the best alternative energy option for transportation, other sectors may be suffering from a lack of support in researching and developing other sustainable technologies.

In China, the government has been focused on plug-in vehicles for several years, going so far as to offer a rebate for those buying these electric cars.

The problem is that there is only one car maker that is manufacturing a viable battery-powered car: Nissan. Other companies are more concerned over hydrogen. This has led policymakers in China to rethink their strategy, saying that their focus on one sustainable technology was a mistake.