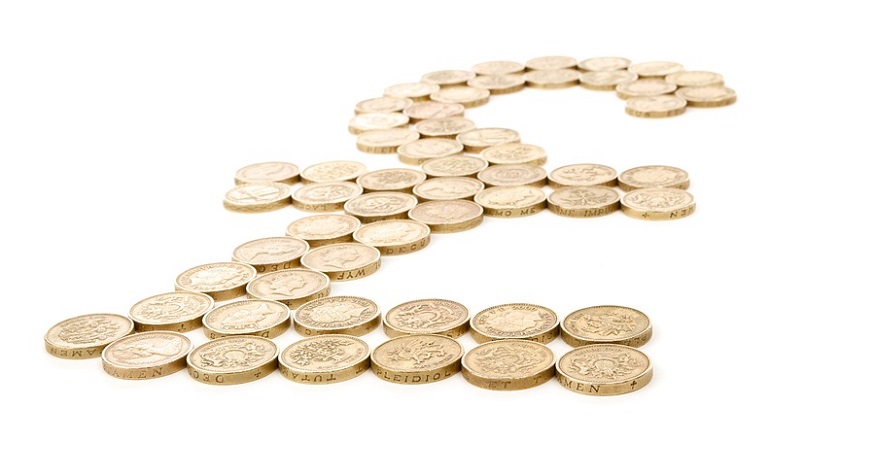 The British government will use the Getting Building Fund to help with the plant’s construction.

The UK government has announced its intentions for investment into a new geothermal lithium recovery plant by way of its Getting Building Fund. This will help to find the first pilot plant of its kind in Europe.

The plant’s construction has yet to break ground, but it will be located near Redruth, Cornwall.

The public British funds will contribute tothe £4 million collaboration between Cornish Lithium and Geothermal Engineering (GEL). It will support GEL’s deep drilling project, which is meant to show that lithium can be produced with a net-zero carbon footprint by using geothermal waters.

Cornish Lithium has announced that this pilot plant is a trial of Direct Lithium Extraction environmentally responsible technology. It will help to determine the suitability of its use for the extraction of lithium from geothermal waters in Cornwall.

“The optimal DLE technology for Cornish waters is currently being selected, however, the processes being considered utilise technologies such as nanofiltration to selectively remove lithium compounds from the water, rather than relying on evaporation and other less environmentally friendly methods,” said the company in a recent media statement. “Once the lithium has been extracted, the waters will be returned to depth via injection boreholes.”

The tests have shown that the lithium geothermal resources under Cornwall’s granite rock has potential for commercial viability when taking into consideration the latest technology for their extraction.

“We have made significant strides in establishing the UK’s first deep geothermal power plant. The possibility of developing future sites that include co-production of lithium extraction is very exciting and a great opportunity for both companies and Cornwall as a whole,” said Geothermal Engineering managing director Ryan Law.

They believe that the “untapped natural resources” in the region are “significant,” added Law. The company expressed its enthusiasm in working with Cornish Lithium to get the most out of the companies’ joint resources and technologies “to unlock this potential.”