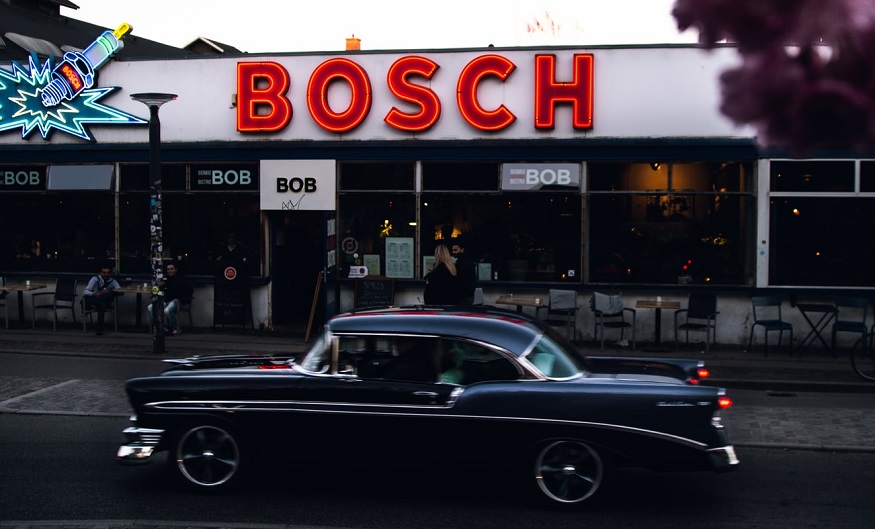 The German conglomerate is harnessing renewable energy to meet its 2020 climate neutrality target.

The company has also already secured renewable energy deals with Vattenfall and Statkraft.

The RWE Supply & Trading division of RWE, a German electric company, will be responsible for providing Bosch solar power to the firm’s sites across the country. This electricity will be generated by a solar capacity of 50 MW which is slated to begin operating in 2021.

“With this contract, we are contributing to the implementation of Bosch’s ambitious climate protection program,” said RWE Supply & Trading chief commercial officer for origination and gas supply Andree Stracke.

According to Bosch, its German locations already achieved emissions neutrality near the end of 2019. Its plan is to reach that same target in 2020 but for its global operations. As a component of that effort, it has also signed renewable energy PPAs for solar energy with Swedish power company Vattenfall and Norwegian renewables company Statkraft.

This volume of electricity capacity will, assuming optimal generating conditions occur, generate adequate renewable energy for simultaneously powering the company’s Homburg, Feuerbach, and Bamberg plants for at least one hour.

The company’s new 12- to 16-year PPAs will provide a replacement for a portion of the green energy the company has already purchased from renewable energy plants. The Statkraft agreement is already operational, having started generating power for the company back in May.

Nearly 50 PV cell-based electricity plants at the company’s own sites already provide it with about 60 GWh of clean energy. As a result, at Nashik, Bosch has the largest system of its nature in the Indian automotive sector.

That said, as Bosch solar power efforts continue, its intention is to generate an annual 1.3 GWh from a PV system

slated for installation in Thailand at its Hemaraj plant in 2020. It intends to reach the annual 400 GWh mark for on-site PV system power generation in ten years.