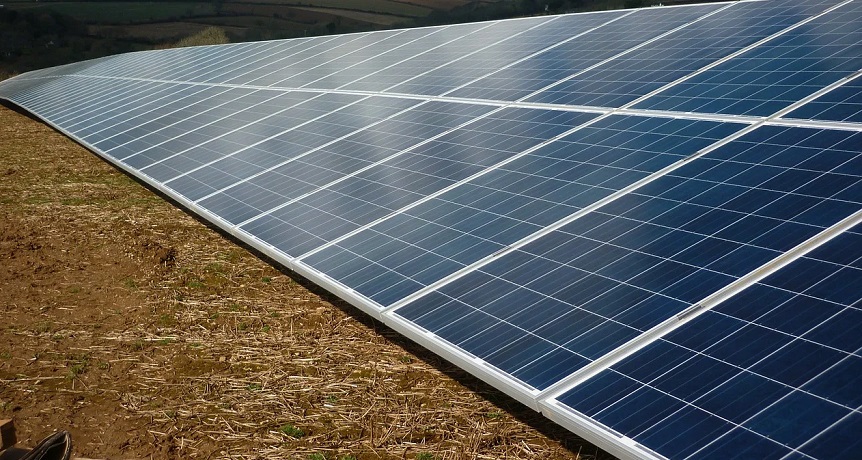 The seven-acre facility is the first fully Indigenous-owned renewable power generation of its kind.

A new utility scale solar farm fully owned and operated by the Fisher River Cree Nation in Canada is now operational and is making history in that country.

According to the first nation, that facility is the largest of its kind in the province of Manitoba.

This also represents the first utility scale solar farm owned by Indigenous people in the country. The Fisher River Cree Nation’s Chief, David Crate, said that the project’s development is one more step in a direction toward producing revenue for that community. He explained that the facility went beyond generating money and electricity but has also brought a sense of pride and empowerment to his community.

The seven-acre PV facility will generate and sell power to Manitoba Hydro – the local electric company – for the next three decades.

“We trained, I believe, 11 individuals in solar installation. So, it created a sense of pride also for individuals that were able to take the training and learn the trade,” explained Crate as quoted in a CTV News Winnipeg interview. He also stated that there is limitless potential for the development of additional green energy projects. These provide the possibility for more revenue and employment to the 2,000-person community in that province.

“What it does for Manitoba is it lessens the environmental impact,” said Crate.

The chief also stated that his community has been sharing their progress and success stories with other first nation communities. The goal is to encourage others to launch their own green energy production projects.

“What we are trying to create is a discussion. Not only with first nations, but other communities, that it is feasible to undertake these large-scale projects,” he stated.

The unique Fisher River utility scale solar farm was developed through the assistance of W Dusk Energy Group Inc., an Indigenous-owned firm that partnered with the community.

According to its president, the project went smoothly, and they were able to complete it far ahead of schedule.