Offshore wind energy has struggled to make progress in the United States for the past 15 years. This form of clean power has been met with significant resistance, however, largely due to environmental concerns. Elsewhere, offshore wind energy has managed to make significant progress, particularly in Europe, where many countries are showing strong support for various forms of clean power.

Block Island Wind Farm is succeeding where other projects have failed 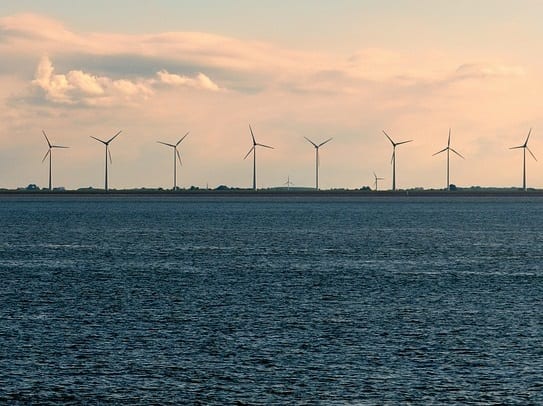 Offshore wind energy has great potential and could help the United States become more environmentally friendly and less reliant on fossil-fuels. The strong wind currents found at sea can be used to generate a great deal of electrical power. As such, offshore wind farms have begun to attract more support, especially in states that have significant access to open water.