Scientists from Stanford University have reached a new milestone in producing and storing the electricity generated by solar energy systems. Solar power has vast potential, having proven in the past that this form of clean energy can provide abundant electricity when it is needed. The problem, however, is that storing this electricity has proven to be quite difficult, which has made solar energy less attractive when compared to other forms of power. The scientists from Stanford believe that they may have found a solution to the storage problem.

The scientists have successfully demonstrated the most efficient way of storing solar energy to date. The concept behind their storage solution is quite simple and one that has been used frequently in the past. This storage method relies on hydrogen, using this fuel as a form of chemical storage. The scientists have developed a system that can capture sunlight, generate electricity, and use this energy to produce hydrogen fuel. This hydrogen can then be stored for long periods of time, used when electricity is needed.

Hydrogen as a form of storage is becoming more popular 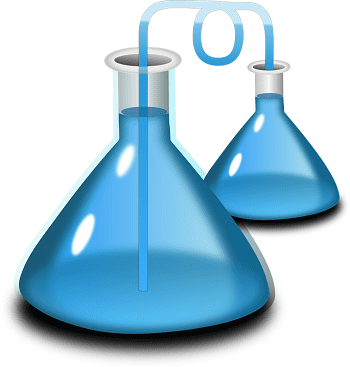 Using hydrogen fuel as a way to store solar energy can solve one of the major issues associated with this form of clean power. Solar energy is notoriously intermittent, as solar panels cannot generate electricity at night or when the sun is sufficiently covered by clouds. Conventional storage methods, such as those that rely on battery systems, have also proven to be quite inefficient when it comes to storage solar energy. This has made hydrogen a much more attractive option for those that want to make extended use of solar power.

New storage solution could be a benefit for solar consumers

While the storage and production technology developed by Stanford scientists shows promise, it could be years before this technology sees commercialization. The team of scientists is now working to make the system more efficient and reduce its costs. By lowering costs, the scientists believe the technology could become quite popular among homeowners in the future, providing these people with a way to make more efficient use of solar energy.