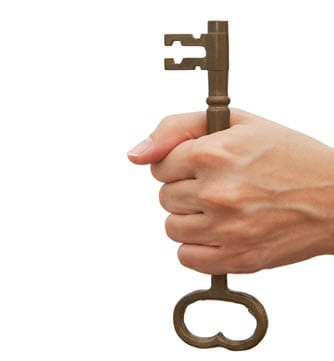 Energy consumption beginning to spiral out of control

As technology continues to play a larger role in the lives of many, the consumption of data slowly grows. Data centers are the foundation upon which the technology world is built. Without these data centers, the Internet and various other technological services would not be possible. Though considered a necessity, data centers are beginning to gain a bad reputation for the amount of energy they consume; the more data that is required, the more electricity that is used to keep servers operating. It has been estimated that Google’s data centers consume enough energy to power 200,000 homes. As concerns over the environment continue to become more serious, technology companies are beginning to look for ways to cut down on their use of energy.

Engineers develop flash memory software for the sake of efficiency

A team of engineers from Princeton University may have found a way to radically lower the energy consumption of data centers. The team has devised new software that will allow technology companies to make use of a new type of memory for their data centers. The software is called SSDAlloc and allows companies to move away from conventional forms of memory, which are energy-intensive, to solid state memory, often called flash memory.

Researchers note that large technology companies could see the most benefit from the software if they incorporate it into their expansive data centers. Using flash memory would cut down on the energy needed to keep these data centers operational, allowing technology companies to cut down on their energy consumption and save some money. Researchers note that flas

Flash memory begins to gain traction in the world of technology

Flash memory is beginning to become more popular in the world of technology. Many PC manufacturers are beginning to offer products based on flash memory for those purchasing new computers. Because flash memory requires a small amount of electricity to function, researchers believe that it could be used to solve the energy problems being faced by many large technology companies.