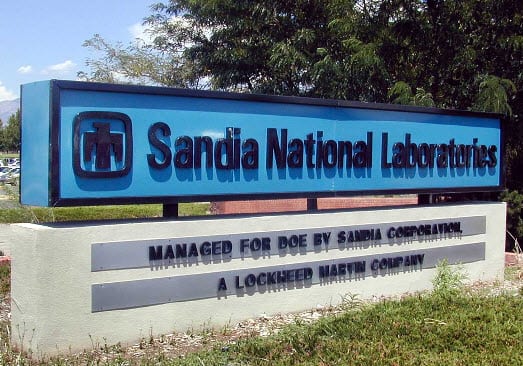 Though hydrogen fuel cells are getting a great deal of attention in the alternative energy community, researchers from the Sandia National Laboratory have set their sights on batteries.

Scientists are working on developing high efficiency batteries that make use of a new storage system called “flow.” Flow batteries already exist, but most are roughly the size of a small house and are much more expensive than their lithium ion counterparts. Sandia is currently working to find a way to make small, inexpensive flow batteries that can be used for a variety of purposes.

Lithium ion batteries have been the pinnacle of energy storage technology for decades. The batteries have been well used for many consumer products and electronics, but are not currently capable enough to handle the demand of utility-scale systems such as wind turbines and solar energy projects.

Sandia researchers believe that flow batteries are a viable option, if they can be made smaller and more affordable.

Storage remains one of the most troublesome challenges keeping alternative energy at bay. If flow batteries can be made to handle utility projects, that problem may quickly become a thing of the past. Researchers have extensive work ahead of them, however, as shrinking a massive technology down to a manageable size is no simple feat. The Department of Energy will lend support in the form of funding for the endeavor.