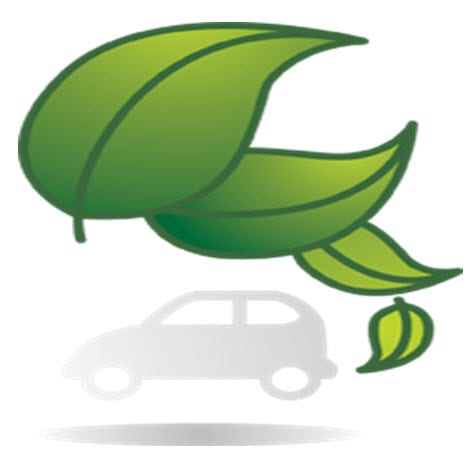 Over the past two years, automakers all over the world have been showing off their new hydrogen-powered vehicles, claiming that hydrogen is the fuel of the future. These claims had once been met with derision from skeptics, but that did not slow the momentum that automakers had gained. Now the United Kingdom is throwing its support behind the auto industry and has announced the launch of a new initiative to progress hydrogen beyond its current point.

The initiative is called UKH2Mobility and brings together 13 of the world’s largest car manufacturers. The government hopes that the initiative will solidify the nation’s role as a major hub for manufacture and production of hydrogen fuel and its associated technologies. The initiative will also help expand a sufficient fueling infrastructure for hydrogen-powered transportation, with the help of participating automakers.

Automakers have proven that hydrogen-powered vehicles are the most environmentally friendly vehicles currently available.

This is because the fuel cells powering the vehicles produce no harmful emissions. In fact, the only byproduct generated by fuel cells is water, which is clean enough to drink.

The UKH2Mobility initiative will work this year to establish and expand a comprehensive business and hydrogen fuel infrastructure in the UK with the hopes of preparing the nation for the time when hydrogen-powered vehicles reach the consumer markets in 2014.