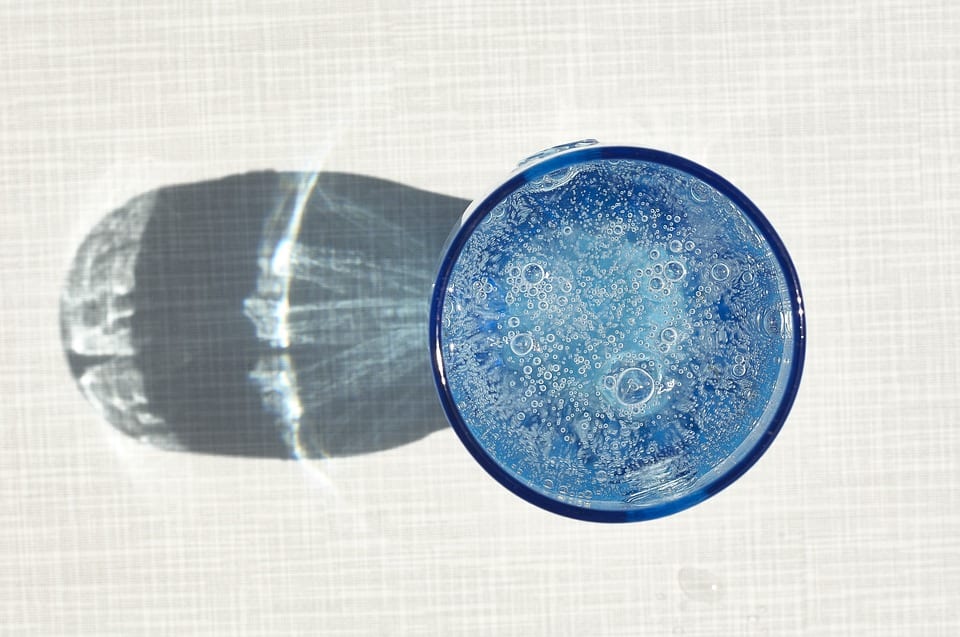 Researchers from the GRT Group and EPFL have developed a new prototype fuel cell that is based on formic acid. Formic acid can act as a carrier for liquid hydrogen and could help overcome some of the storage challenges that have faced hydrogen fuel cells for several years. With the demand for fuel cells on the rise, finding new ways to store and transport hydrogen is becoming important.

Formic acid may be the key to an longstanding storage issue

Formic acid could serve as an effective solution to the hydrogen storage problem as it is the simplest combination of hydrogen and carbon dioxide to exist as a liquid under normal conditions. As such, it can easily be incorporated into an existing fueling infrastructure. Formic acid is already widely used in agriculture and several industrial sectors, so the production methods needed to produce it are readily available. In order for formic acid to be useful, however, it must be fed into a fuel cell that can extract the hydrogen from the liquid.

The research team from the GRT Group and EPFL has designed such a fuel cell, which makes use of a ruthenium-based catalyst. The fuel cell system is capable of converting the formic acid into carbon dioxide and hydrogen gas. The gas is then fed into another fuel cell system that can convert it into electricity. Researchers note that their new system is capable of producing some 7,000 kilowatt-hours of electrical power every year with an energy efficiency of 45%.

Researchers continue to seek out inexpensive materials for new system

The new system requires relatively little maintenance, making it somewhat less expensive than its conventional counterparts. Researchers note that it is also quite stable and does not require any external energy sources. While the system’s ruthenium-based catalyst is less expensive than conventional platinum catalysts, researchers are currently looking to find an even less costly option.