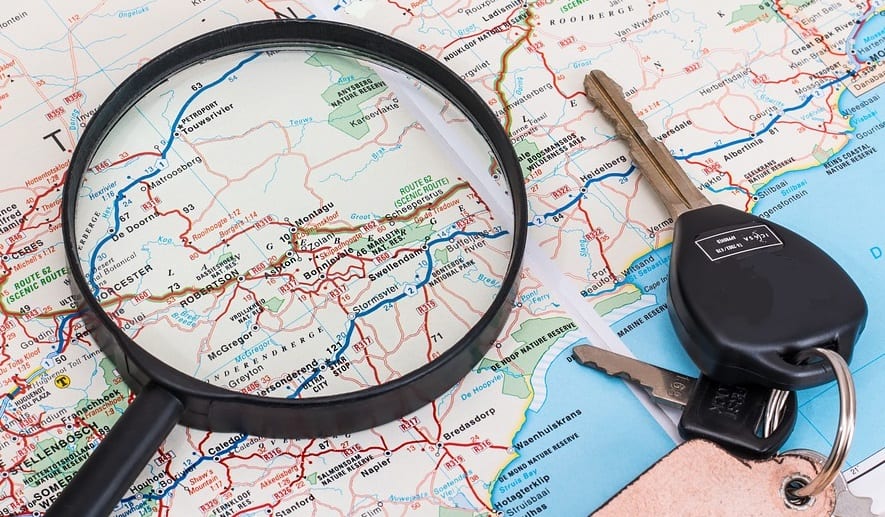 China is beginning to show more interest in hydrogen fuel

China may begin showing more support for fuel cell vehicles in the near future. The country has become a strong advocate for clean transportation and has invested heavily in promoting vehicles powered by batteries. China’s focus on clean transportation has helped accelerate the adoption of renewable energy as well. Now, the country is beginning to shift its focus toward hydrogen fuel and vehicles equipped with fuel cell technology.

The Chinese government recently announced plans to significantly increase the country’s hydrogen infrastructure. The government aims to support the development of new hydrogen stations that will help support some 50,000 fuel cell vehicles by 2025. By 2030, China aims to have more than 1 million hydrogen-powered vehicles in operation. China’s New Energy Vehicle strategy will see some 1,000 new hydrogen fuel stations built throughout the country by 2030. Many of the fuel cell vehicles coming to China will likely be buses, but consumers are beginning to show strong interest in such cars.

China is strongly committed to the Paris Agreement

There are many reasons why China is beginning to show more support for hydrogen fuel. Among these reasons is the country’s commitment to the Paris Agreement. China is working to make significant cuts to its emissions in the coming years in order to comply with international expectations. The country is also poising itself to become the world’s leading renewable energy entity. Already China has established itself as the world’s largest clean transportation market, which has created new and promising economic opportunities.

The Chinese government currently offers subsidies for those interested in purchasing clean vehicles. These subsidies have helped encourage consumers to purchase new cars, but some still shy away from those powered by fuel cells. These particular vehicles are more expensive than their battery-powered counterparts and have less infrastructure support. As China begins expanding its hydrogen network, however, more consumers are likely to embrace fuel cell cars.