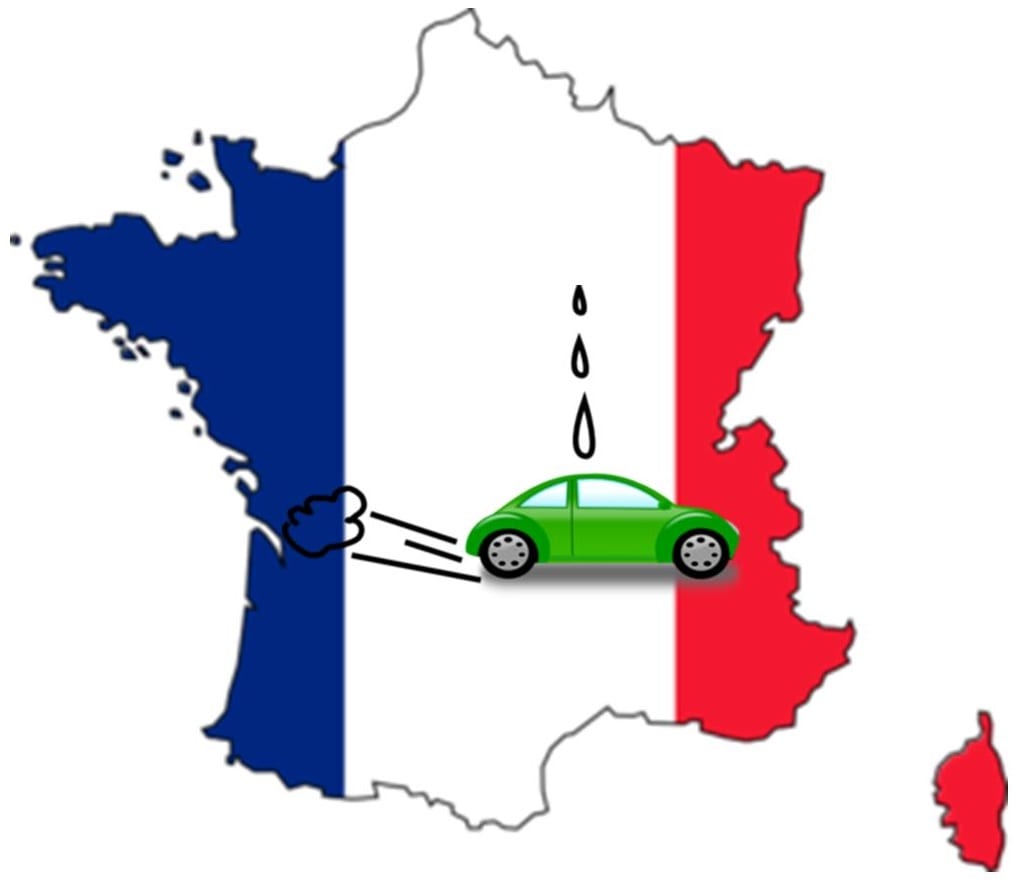 France has taken a bold step toward establishing a comprehensive hydrogen fuel infrastructure. The country has taken note of the aggressive work that has come from the auto industry in regards to the development of hydrogen-powered vehicles. With the majority of these vehicles expected to hit the global market in 2015, France is determined to develop a working fuel infrastructure that will be capable of supporting these vehicles and solidifying the country’s place as a favored market for automakers.

France has unveiled its “Mobilite Hydrogene France” initiative, which is comprised of 20 organizations, including energy utilities, hydrogen fuel producers, and government agencies. The goal of this initiative is to develop an economically sound plan for the establishment of a hydrogen fuel infrastructure. This infrastructure is slated to take form beginning in 2015 and will be fully completed by 2030. The duty of the parties involved in the initiative will vary depending on their expertise, but cost will be a primary focus for the endeavor as a whole.

Cost to be a top priority for new initiative

Cost is quite an important issue when it comes to hydrogen fuel, especially in regards to transportation. Hydrogen-powered vehicles themselves are expected to be somewhat more expensive, thus the need to ensure that the fuel for these vehicles is relatively cost effective has become an important issue. France is not alone in its pursuit for inexpensive hydrogen fuel, of course, and the country’s latest initiative is based upon a similar project that had been launched in Germany. Both the U.S. and the United Kingdom also have similar initiatives in place.

ITM Power, a leading developer of hydrogen fuel cells, is one of the parties participating in the French initiative. The company has been promoting the development of a hydrogen fuel infrastructure worldwide for some time. As the auto industry inches closer to the launch of hydrogen-powered vehicles, the need for such an infrastructure is becoming to great for countries to ignore. Those that do not have a comprehensive infrastructure in place may no longer appeal to the auto industry as a promising market, if hydrogen-powered vehicles become as popular as automakers hope.