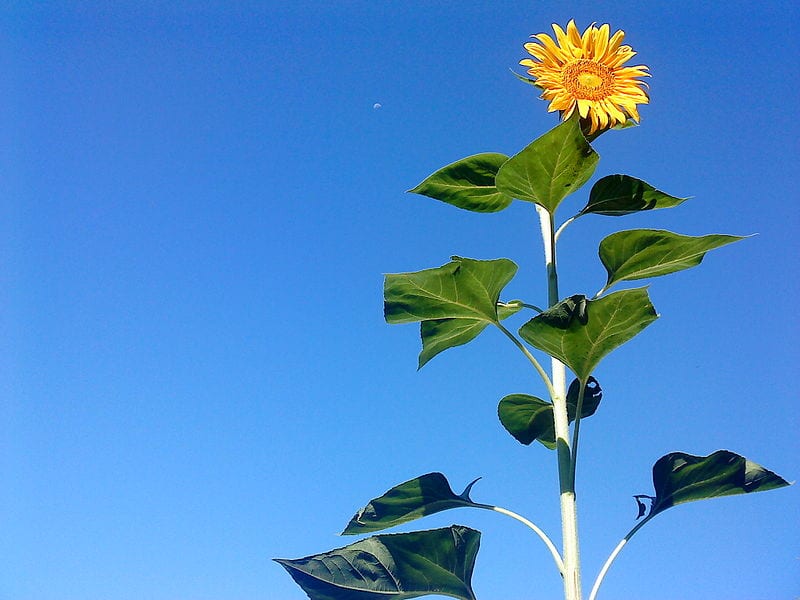 Researchers could leverage the power of nature to generate hydrogen fuel

Production remains one of the most significant challenges facing hydrogen fuel today. While hydrogen has managed to attain a great deal of support, especially in the auto industry, current production methods and technologies are becoming increasingly problematic. This is largely due to the inefficiency of these production methods and technologies. The production problem has kept hydrogen from seeing the widespread adoption around the world. A team of researchers in France may have found a solution to the production problem, leveraging the power of nature rather than technology.

Researchers from IFP Energies Nouvelles, an research and training institute service the industrial and commercial sectors, have found a source of hydrogen fuel that circumvents the production problems associated with current technology and processes. This hydrogen is being generated deep within the ocean by hydrothermal vents. These fissures spew geothermally heated water into the natural environment and can often be found in regions of frequent geological activity. The water is superheated by magma below the earth’s surface and rises through these vents to meet with near-freezing seawater. When the superheated water meets with peridotite, a dense igneous rock common in the ocean, hydrogen is produced.

Peridotite could be the key to efficint production

The vast majority of this naturally-occurring hydrogen goes unused. Researchers claim that these hydrogen fuel vents could be very valuable in the realm of renewable energy, but also admit that tapping into these vents is both expensive and exceedingly difficult. The good news, however, is that peridotite formations are not found only in the ocean. Researchers note that peridotite can be found on-land, which may be a significant opportunity for hydrogen fuel production.

Igneous rock may be temporary solution

While peridotite is not  especially rare, finding deposits large enough to be conducive to efficient hydrogen fuel production is a difficult task. Moreover, peridotite, along with several other kinds of igneous rock, have the tendency to change over time. As such, peridotite may be a feasible way to produce hydrogen fuel, but represents only a temporary solution.