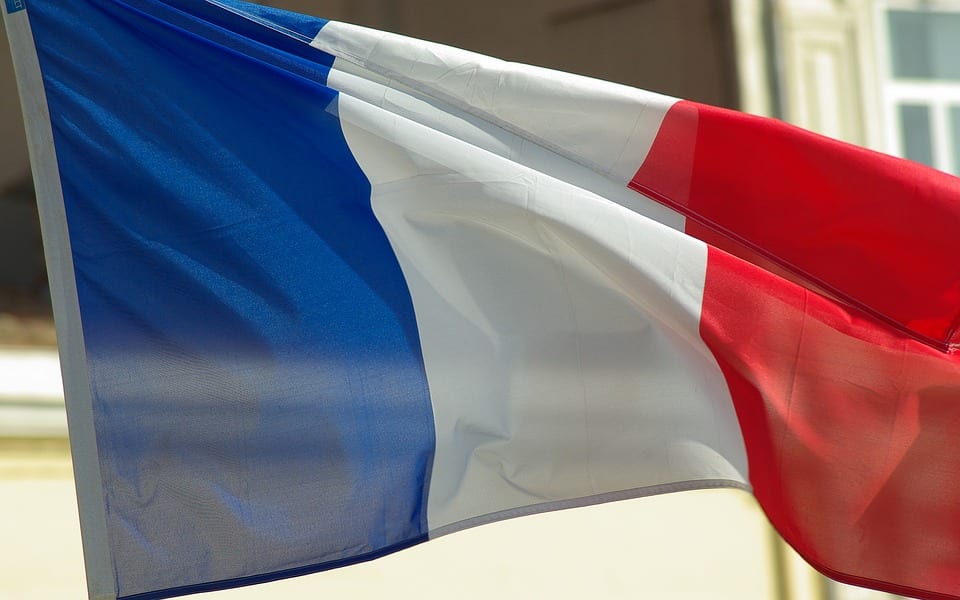 Country will ban gas and diesel vehicles by 2040

France is taking a major step forward in its efforts to become more environmentally friendly. The country has announced that it will ban all gas and diesel vehicles by 2040, encouraging residents to purchase clean vehicles instead. This is part of France’s overarching plan to become completely carbon neutral by 2050, replacing old forms of power with renewable energy solutions. The government intends to support the purchase of clean vehicles in order to ensure rapid adoption.

Government to offer subsidies to support the purchase of clean vehicles

The government will be offering financial aid to low-income households that will help with the purchase of clean vehicles. Compared to their conventional counterparts, clean vehicles are somewhat expensive, which has limited their adoption somewhat. Moreover, these vehicles lack comprehensive infrastructure support. This has made these vehicles relatively unpopular among consumers, but France is working to expand infrastructure support significantly in the coming years.

France intends to stop using coal to generate electricity by 2022. The government will also be investing more heavily in energy efficiency endeavors. Clean vehicles will help France cut emissions, which will ultimately help the country achieve its environmental goals. The country is supporting renewable energy and clean vehicles as part of its commitments to the Paris Agreement. The agreement calls for countries to reduce emissions in an effort to combat the future effects of climate change. Because the transportation field is a heavy generator of carbon emissions, it is being targeted by regulations that require automakers to produce clean vehicles.

Like other countries, France faces many challenges in its adoption of renewable energy and clean vehicles. Without adequate infrastructure support, consumers will be unwilling to purchase new vehicles, despite whatever financial aid the government offers. Moreover, if these vehicles are not efficient, they will have trouble finding traction with consumers.