H2FLY is preparing to fly a fuel cell aircraft

H2FLY, a German fuel cell aircraft developer, has announced the start of its final preparations for integrating liquid hydrogen tanks into the HY4 test plane.

In early 2023, an intensive series of ground tests will begin to put the plane through its paces.

Until now, the HY4 that was last shown at the Friedrichshafen AERO trade fair and then in the UK at the recent Farnborough Air Show, was operated using compressed hydrogen gas. In a few weeks, the fuel cell aircraft will have its pressurized H2 gas tanks replaced in favor of tanks that will store liquid H2 instead.

According to the announcement from H2FLY, switching to the liquid form of the zero-emission fuel will double the HY4 plane’s range. That said, before the HY4 and its new tanks can be flown, it will need to undergo extensive testing. They have already been scheduled.

The reason the testing is highly important is that the two different storage technologies have substantial differences from each other. It is important to be able to sort out any potential problems that could arise during integration or commissioning while the plane is still on the ground, not while it is in flight. 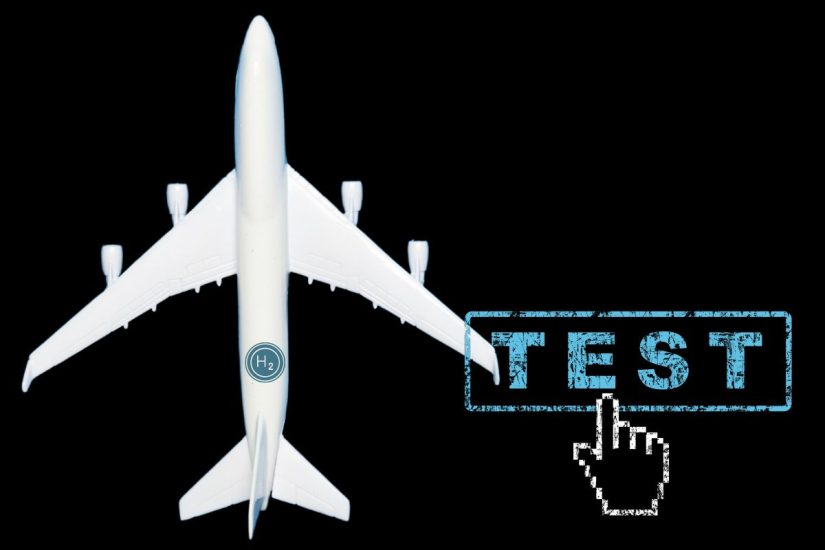 Integration of liquid hydrogen into the fuel cell aircraft will be another critical step forward.

The company formed as a result of a collaboration between the University of Ulm and the German Aerospace Center (DLR). It stated that the liquid hydrogen will be another vital move ahead along the path to reaching H2FLY’s goal for the development of the first fully H2-fuelled powertrain with integration between fuel cells and liquid H2.

By changing from pressurized gas to liquid hydrogen, the company is taking a “decisive step” to achieving medium and long flights that are carbon emission-free, said Josef Kallo, co-founder and CEO of H2FLY.

Among the advantages offered by liquid hydrogen in fuel cell aircraft instead of pressurized gas is mainly its substantially higher energy density. Furthermore, refueling can be accomplished like a liquid, making ground handling easier. That said, to liquify hydrogen, it must be kept at a temperature no higher than -253ºC.