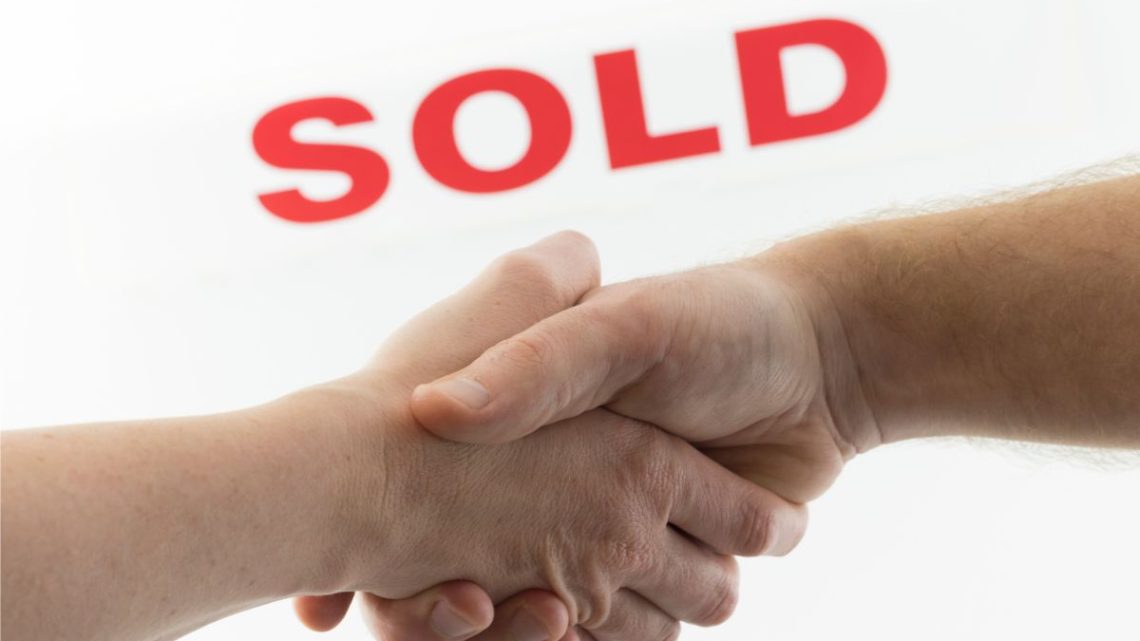 The company has sold the equipment to Mobility & Innovation for its H2 electric city buses.

Mobility & Innovation (M&I) has purchased another 10 fuel cell systems in Canada from Loop Energy. The equipment was purchased to help M&I to meet the growing demand it is facing for its H2-powered city bus.

The order is enough to push Loop Energy into its Scale-Up Phase for another manufacturer of buses.

This new order of 10 more fuel cell systems has given the opportunity to Loop Energy to boost its manufacturing to another level, reaching Scale-Up Phase.

Once the additional S300 (30 kW) units are delivered, Loop Energy will seek to provide M&I with support in its rising production of 8-meter city buses. The company will also be providing M&I with operation performance monitoring.

This does not represent the first time the companies have worked together. In fact, they had previously collaborated on the development of the prototype bus that is now being manufactured using the H2 units involved in this deal. Once the prototype bus was developed, they worked together to complete the field testing and then to achieve homologation in the European Union. 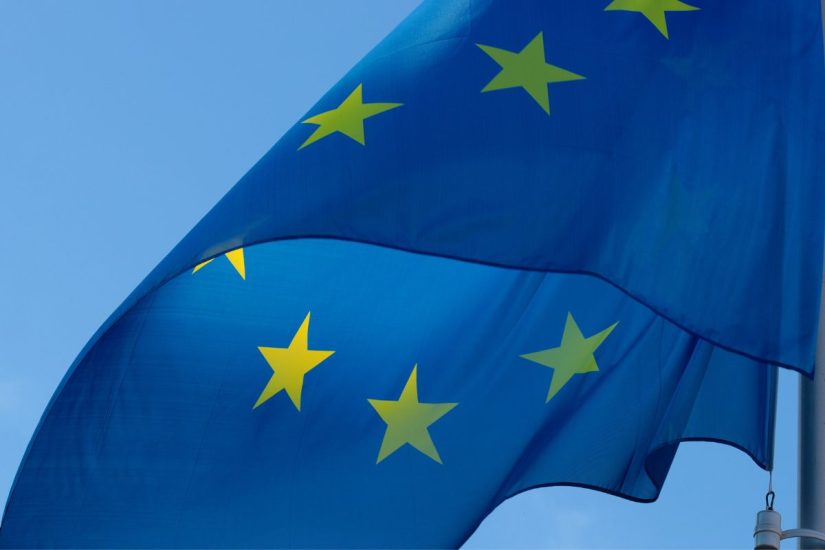 M&I has been showcasing the city bus with the fuel cell systems all across the European Union.

M&I first launched the bus in March. Since that time, it has been showcasing the vehicle throughout a number of different European markets. Along the way, the bus has been shown to offer improved fuel efficiency. As a result, it has also been able to demonstrate its extended range while requiring a smaller amount of H2 storage onboard. Moreover, it has also shown to require considerably less time to complete the refueling process.

Though H2-powered vehicles are associated with a large number of advantages, it is the range and efficiency that is proving to be the most appealing to fleet operators. The reason is that operators seeking to transition to zero-emission solutions for their transit bus fleets rely on the greatest length of time between refueling sessions, rapid refueling and energy efficiency with the amount of H2 stored for use in the fuel cell systems.

H2FLY is preparing to fly a fuel cell aircraft