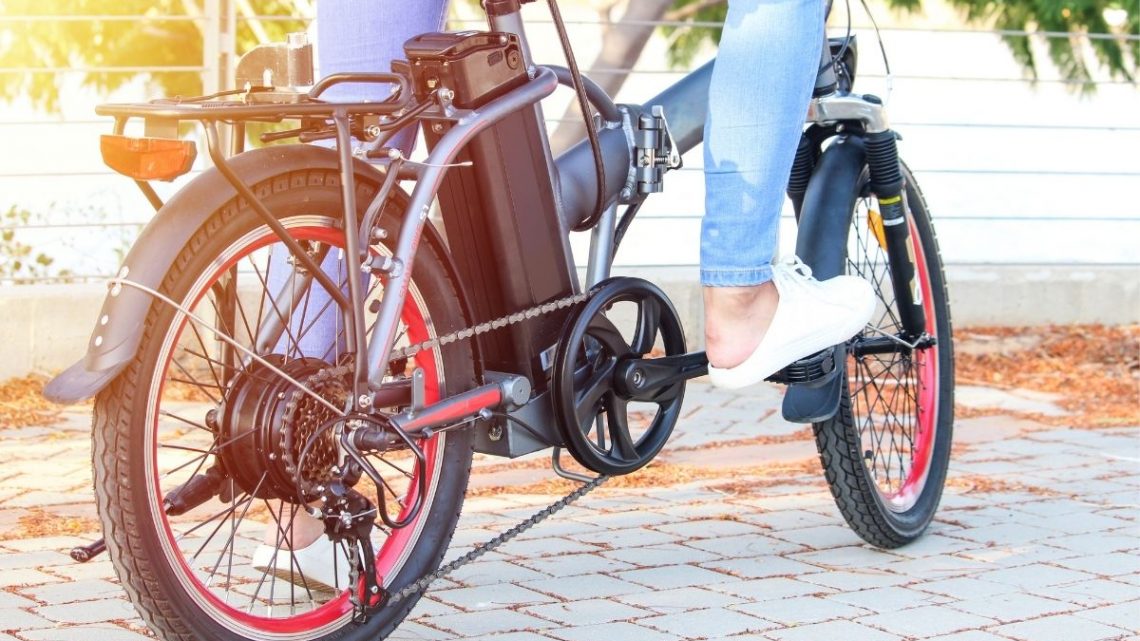 The H2-powered electric bicycles will be used for making last-mile deliveries in the Scottish city.

Hydrogen fuel cell bikes called eCargo bicycles are being tested in Aberdeen as a part of a trial process for the technology and design.

The vehicles are made by a manufacturer called Electric Assisted Vehicles (EAV).

EAV is based in Oxfordshire, England. Six of the hydrogen fuel cell bikes are being trialed in Scotland as a part of this testing project that is expected to begin this year. The trial is being established to help provide real-world use insight into applying the H2-powered vehicles to last-mile deliveries. This will offer additional information from actual use that simply isn’t available at the design level.

According to EAV, these hydrogen vehicles are being developed because it is concerned over the weight and the true environmental impact of leaning exclusively on battery electric vehicles.

“It’s a simple fact that the raw materials for battery production are in short supply,” explained EAV founder and CEO Adam Barmby. “EAV focuses on weight reduction, so we use less energy and therefore require less batteries.” 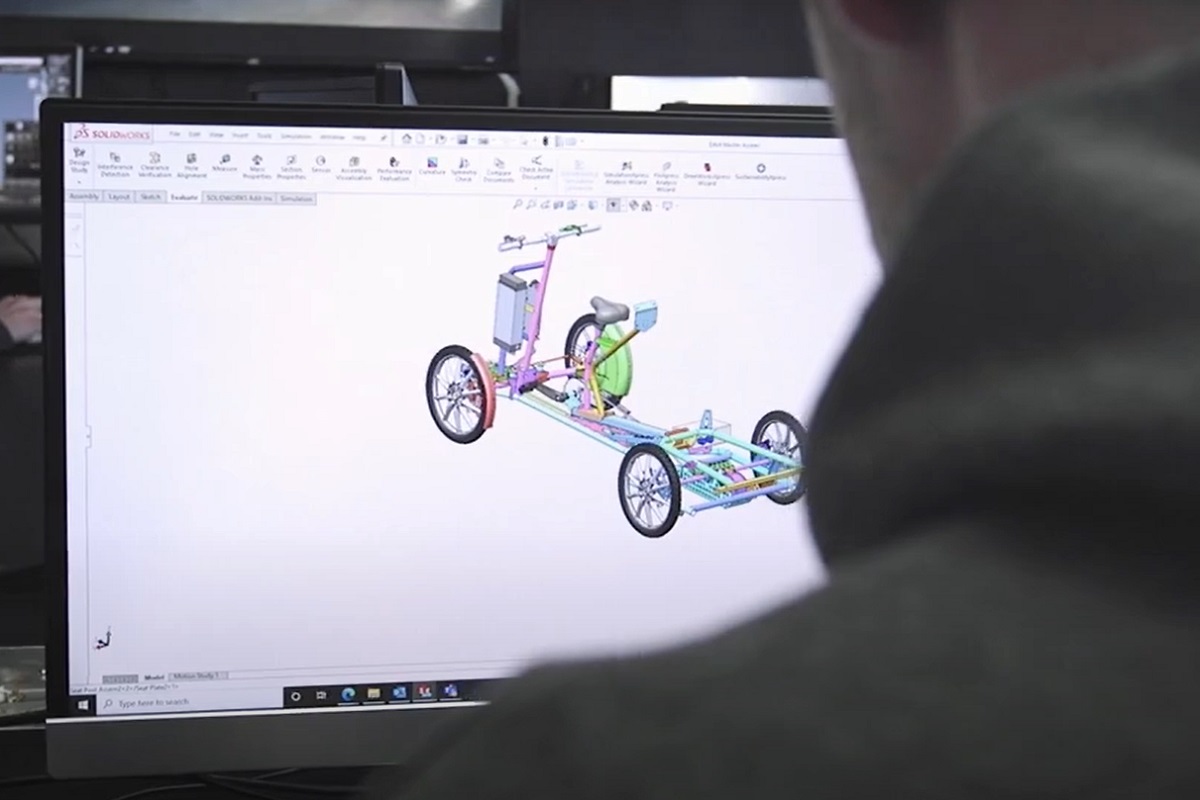 The hydrogen fuel cell bikes being tested will incorporate the H2 technology into their powertrain.

The H2 vehicle to be used in this testing period, called the EVAH2Cubed eCargo bike, work the fuel cell directly into the powertrain. The electricity generated through that process is stored in a small number of batteries. The process creates only water as its emission. Therefore, provided that green H2 is used as the vehicle’s fuel, it can be considered to be greenhouse gas emission-free.

“The Transport Secretary, Grant Shapps, recently delivered a speech at the Dubai Expo 2020 stating that the UK will be taking a global lead in developing hydrogen-powered transport,” said EAV executive chair Nigel Gordon-Stewart while discussing the hydrogen fuel cell bikes and the importance of the technology they employ. “Nowhere is the use of hydrogen fuel cells in lightweight vehicles more effective than within the urban environment.”

Aberdeen, Scotland is proving to be a testing ground for many types of H2-powered vehicle, for instance, most notably the double-decker buses it has added to its public transportation fleet.