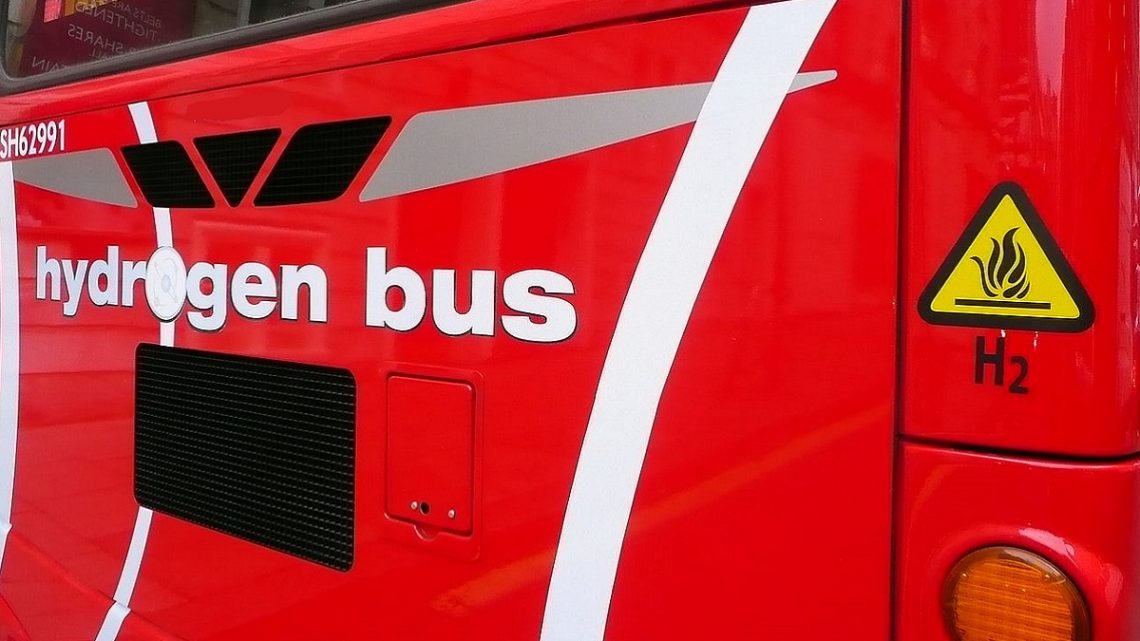 This represents the first type this type of hydrogen-powered vehicle was created in the country.

Sentient Labs recently launched the first fuel cell bus developed domestically in India, having been created through a collaboration with CSIR-CECRI and CSIR-NCL.

The tech was developed as a part of the country’s strategy to decarbonize to CO2-neutral levels by 2070.

The hydrogen fuel cell bus technology developed in this project was created with the Council of Scientific and Industrial Research – National Chemical Laboratory (CSIR-NCL) and the CSIR – Central Electrochemical Research Institute (CERI). Sentient Labs is an innovation laboratory. It built on a foundation of existing tech that had initially been created by KPIT Technologies Ltd. From there, Sentient Labs domestically designed and developed other key components from the ground up. They included a balance of plant, battery pack and power train, according to the company in a recent statement.

The completed components have now been deployed on a 9-meter (approximately 30-foot), air-conditioned bus that seats 32 people. The design is expected to use 30 kilograms of hydrogen to fill its tank and achieve a range of up to 450 kilometers (about 280 miles). According to Sentient Labs, the tech was developed in a modular architecture, permitting for design alterations to be made to suit range and operating condition requirements. 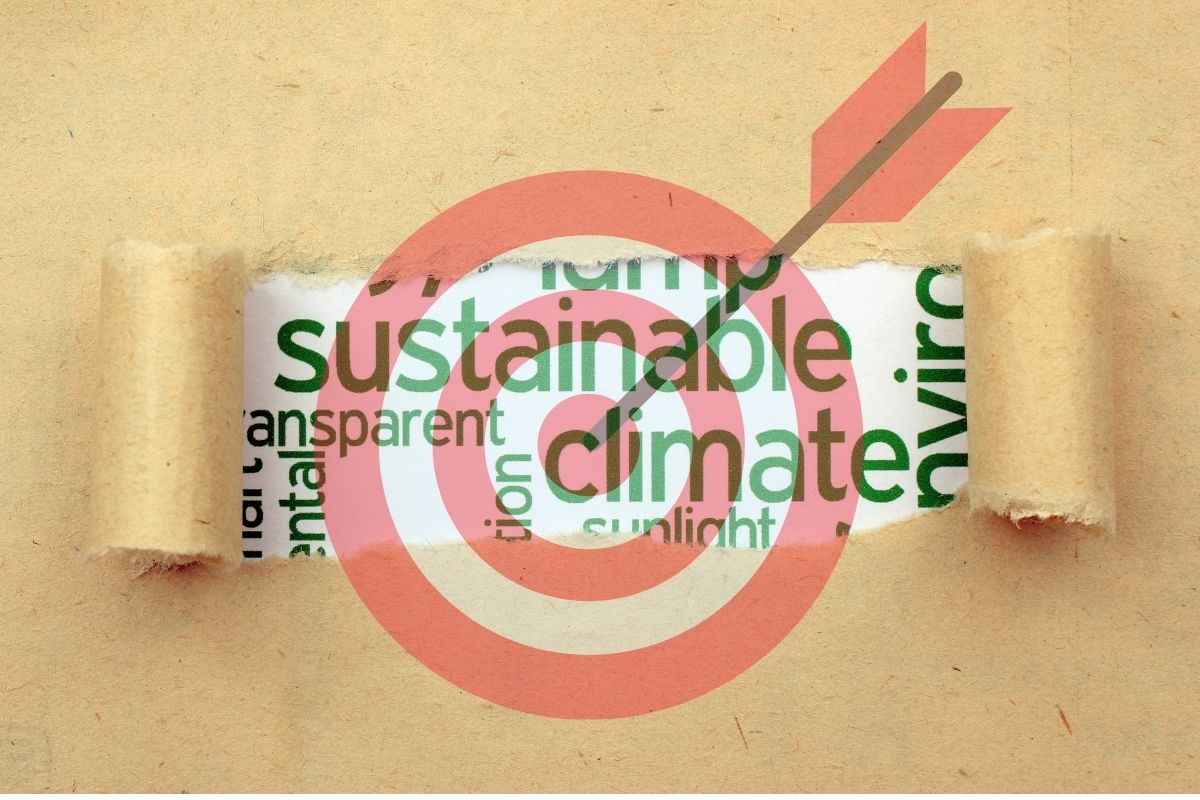 India has been focusing on these types of fuel cell bus development to meet its climate targets.

“We are proud to launch an indigenously developed hydrogen fuel cell power bus. A strong technical team along with CSIR-NCL worked on several technology components,” said Ravi Pandit, Sentient Labs Chair. He added that this technology would provide the means to take solid steps forward in sustainable mobility. “We envision that the solution will see wide-spread adoption powered by several partnerships. Our efforts will also be pivotal in enabling vehicle makers and suppliers to build a net-zero carbon path in India.”

The hydrogen fuel cell bus uses a combination of H2 and air for electricity generation that powers the vehicle. The only emission from the vehicle is water. Assuming that the H2 used to power the buses will be green or nuclear, this could substantially reduce greenhouse gas emissions when compared to powering the vehicles with the traditional diesel fuel.