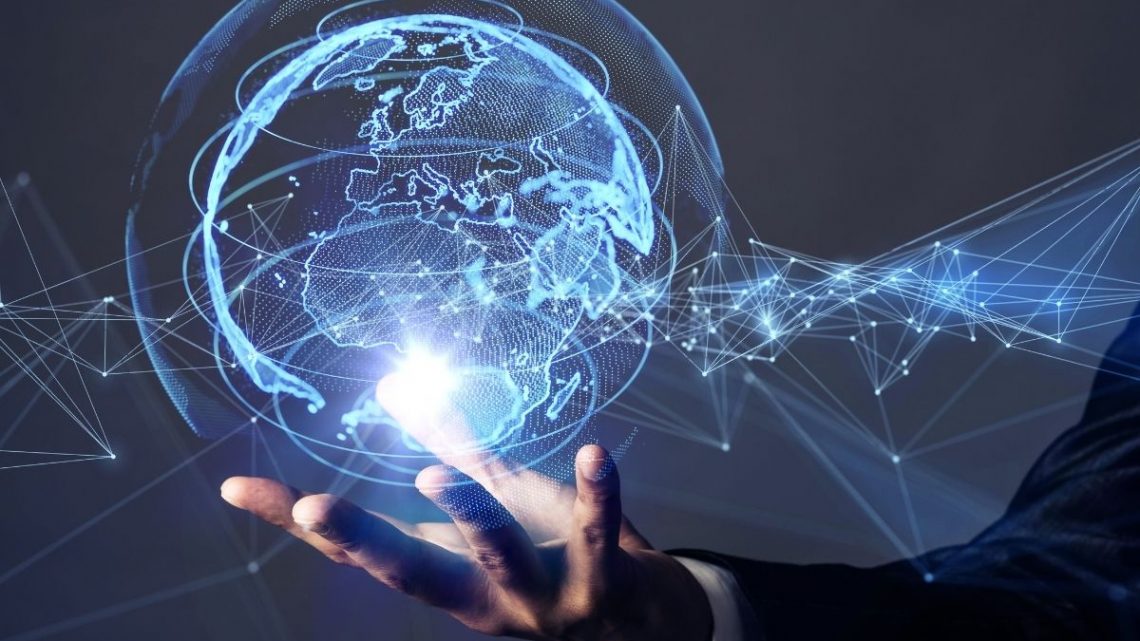 Concerns have been raised regarding the ability of manufacturers to produce enough for H2 production.

The current demand for hydrogen fuel electrolyzer units is allowing suppliers to keep up for the most part, but as H2 for cleaner energy takes off – which it is expected to do imminently – manufacturers are uncertain that the current production ecosystem will be able to keep up with global demand.

The leading makers of this water-splitting equipment have been working with clients to keep up.

According to Nel CEO Jon André Løkke, in a recent Recharge report, his company, which is a leading hydrogen fuel electrolyzer unit maker, is currently in talks with its clients to ensure their manufacturing capacity is reserved for those clients’ current and planned projects. He said that his company is preparing for the “ketchup effect” headed to the H2 sector. The term makes reference to the old glass ketchup bottles that used to dribble only a little bit of their contents until far too much finally came out all at once.

Løkke expects that once governments give H2 the smack on the ketchup bottle base in the form of subsidies, regulations and other changes – many of which are already planned and preparing to launch – gigawatts of orders will suddenly begin. From there, OEMs will become swamped as they scramble to keep up with the sudden massive influx of orders. This will also leave customers desperate to place their orders before manufacturing capacity is overwhelmed.

Hydrogen fuel electrolyzer orders are expected to spike from a dripping spigot to a firehose very soon.

“Customers are increasingly concerned about securing access to production capacity… and [our] plant may soon end up being sold out,” said Løkke in the report. He also pointed out that Nel had already “initiated capacity reservation discussion with a selected number of clients.”

This prediction of the growth of hydrogen fuel electrolyzer demand aligns with a recent Jefferies analysis. The US investment bank predicts that global manufacturing of the units will be inadequate for meeting demand by 2030, even if the smallest possible demand scenarios take place.

Even now, before the H2 has had the chance to truly take off, hydrogen fuel electrolyzer manufacturers are already finding themselves boosting their production levels in order to meet the current order loads. In Nel’s case, Løkke said that they have ramped up their production to meet “actual customer demands” and opened a new fully automated 500MW factory last September in Herøya, Norway. The company hasn’t stopped there. It intends to expand its capacity to 2GW once indications of the start of the sudden growth in demand begin.

The hydrogen fuel electrolyzer orders at Nel alone already involve over 800 projects totalling more than 11GW, with the largest project consisting of a 1.6GW facility. That said, this is expected to be only the tip of an oncoming iceberg. 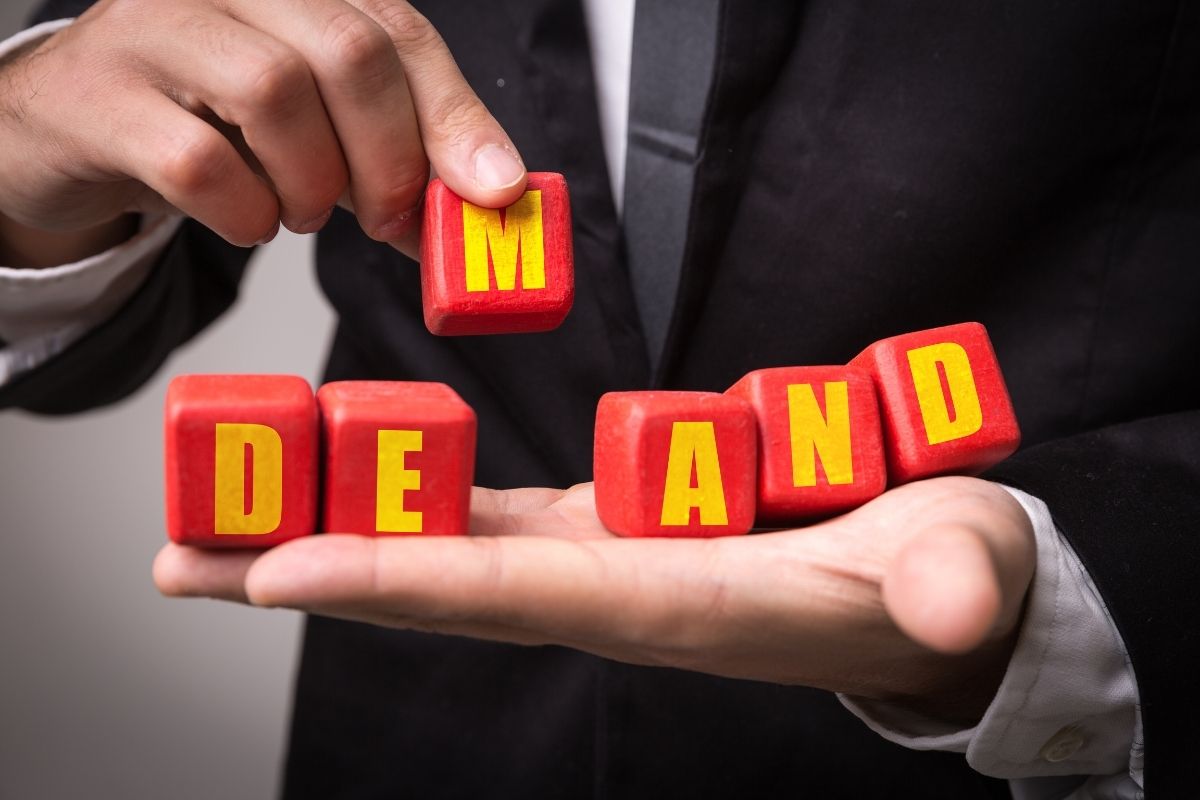 “However, we are still waiting for the ‘ketchup effect’ where firm commitments are made,” said Løkke in the report. “Here it will be ‘first-come-first-serve’ principle so that the clients that commit first will be secured first.”

Hydrogen fuel electrolyzers are expected to see the largest initial demand once governments and regions declare their policy frameworks in a clearer and more predictable language. While subsidies and carbon contracts have been rolling out, those are only short-term solutions and will only create the first shape of the snowball. From there, as the snowball is rolled down the hill, it will only pick up speed and size in the form as companies find funding from other sources and benefit from different levels of policy tools.

“Like the proposed targets in the revised Renewable Energy Directive, where the European Commission has proposed a target for the use of renewable hydrogen in industry… 50% of the hydrogen they consume [would have to be] renewable hydrogen. This is one way that we can incentivise a switch from grey to green,” explained Løkke.