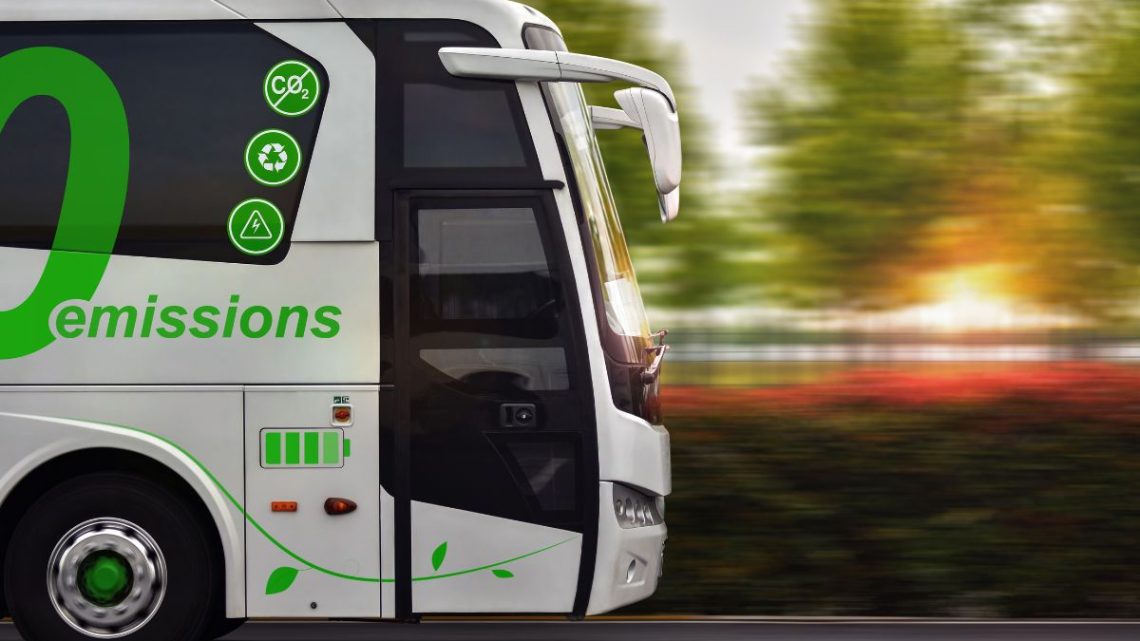 Municipal transport has been widely seeking zero-emission solutions and H2 is a top option.

As municipal public transportation systems worldwide have been seeking zero-emission, hydrogen fuel cell buses and battery electric vehicles have both been heavily studied and tested to transition away from fossil fuel-powered fleets.

Though each location is seeking its own features, H2 is proving to be a top option due to notable advantages.

For many routes, hydrogen fuel cell buses have proven to have considerable performance advantage over battery electrics, becoming the top choice for the replacement of traditional diesel models. Among the reasons for this included the advantages of zero-emission operations without sacrificing schedules, routes or existing functions at depots. H2 offers longer range and faster fueling than batteries.

Among the largest programs introducing the hydrogen-powered public transportation vehicles is the UK government’s £200 million in funding for the Zero-Emission Bus Regional Areas (ZEBRA) program, which aims to decarbonize all road transportation by 2040. This underscores a considerable focus on using buses as a foundation for transitioning heavy-duty transport in decarbonization. 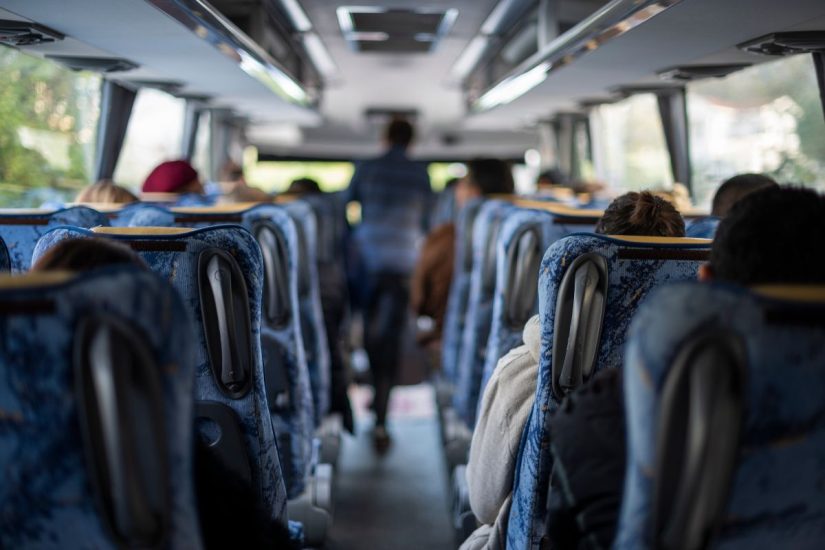 The US has also invested considerably into fuel cell buses, having committed $1.1 billion in funding.

In the United States, the Federal Transit Administration’s Bus and Transit Facilities has committed over $1.1 billion this year. That funding is intended to make it possible for transit agencies to launch the adoption of H2 tech and the broad transition to alternatively powered fleets.

Many people don’t realize that hydrogen buses have a notably similar architecture to battery electric vehicles. As zero-emission routes continue to be scaled up, H2 is increasingly prove itself. Battery electrics have a shorter range and require substantially longer recharging time, which can decrease the route choice flexibility of an operator.

That said, fuel cell buses still have electric motors, but the electricity provided to them is produced by hydrogen fueling the cell. They provide notably longer range and refueling the H2 requires only a few minutes, quite comparable to the refueling time of conventional diesel models.

Refueling for hydrogen fuel cell buses can be centralized similarly to those of diesel models.

The nature of H2 refueling makes it possible to establish a similar refueling depot to those already used by transit systems with diesel depots. They are also similar in that they can be scaled up as the hydrogen-powered fleet continues to grow. As a result, the refueling strategies and structures don’t need to undergo much change when transitioning to fuel cell buses, particularly because even the time requirements align closely.

Since the range also allows the vehicles to travel the same routes as diesel, it means that operators won’t need to make many changes to their day-to-day operations. When the buses are fueled with green hydrogen, it means that everything from the production of the H2 to its use to power the vehicle will not produce CO2 emissions. Green hydrogen is made using electrolysis powered by solar, wind or other forms of renewable energy. This isn’t as easy to achieve when plugging battery electrics into the grid.

Currently, adoption of hydrogen fuel cell buses for public transportation fleets remains in its early stages. The reason is that this is a considerable investment and municipal transit authorities. Therefore, while more authorities are showing notable interest, most are testing a single vehicle or handful of buses as opposed to replacing their entire fleets.

The number of fleets that have committed to a complete replacement are few and far between. Still, the issue looks highly promising as more municipalities add hydrogen fuel cell buses to their fleets and as those that have tested the technology continue to add more vehicles to their pilot programs.