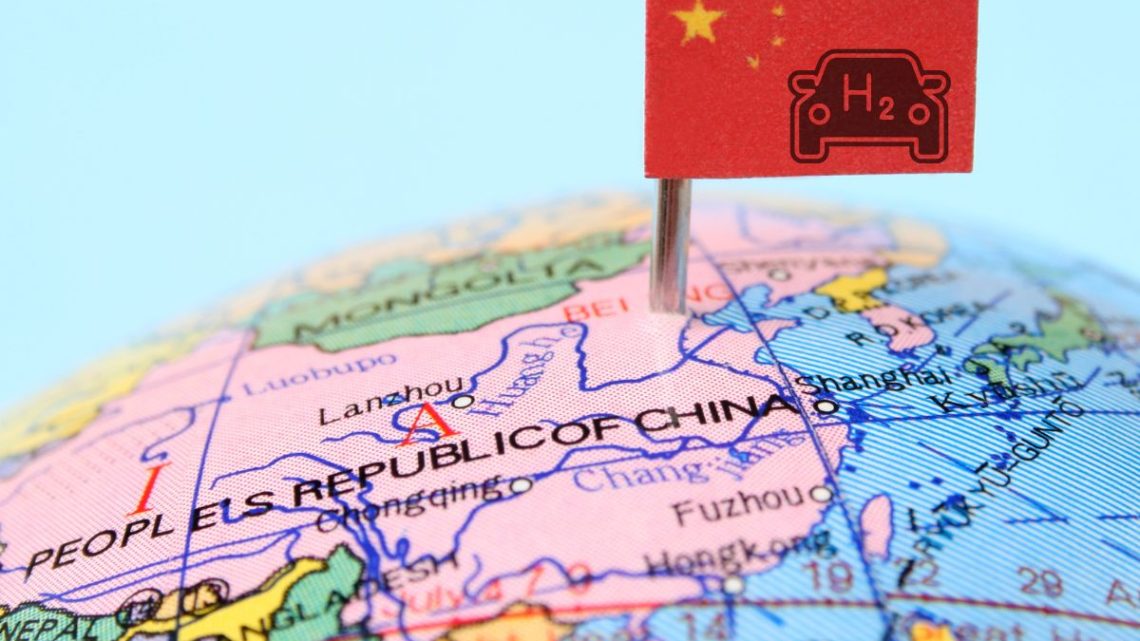 The country’s sector has been gaining momentum as it works to become the largest producer worldwide.

The hydrogen fuel vehicle sector in China is starting to accelerate as that country, already the largest H2 producer in the world, sees its companies and local governments come together with new technology advancements and supportive policies.

This prediction was issued in March by the National Development and Reform Commission and the National Energy Administration in China.

“The actual figure will be far beyond that,” said Xie Chaopeng, vice president of Great Wall motors subsidiary FTXT, a company specializing in H2 fuel cell technology. A recent China Daily report speculated that Xie’s certainty in the statement is based on a trend toward greater economy from trucks powered by H2 than on diesel, gasoline and electric counterparts by 2025. That improved economy will result from tech progress and the growth in fleet sizes.

Xie has predicted that by 2030, hydrogen fuel vehicles will be economical for at least half of all passenger vehicle models as well. Before taking his position at FTXT, Xie had been vice president at Hyundai China. Hyundai, like Toyota, is among the early leaders in H2 passenger cars. Both of those automakers have already launched their own fuel cell cars. 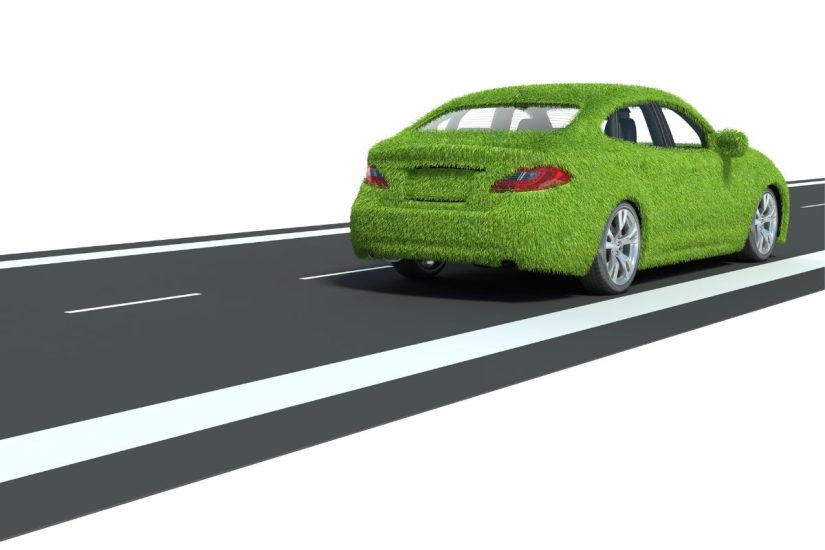 Xie said Chinese automakers have fallen behind in hydrogen fuel vehicles but are now catching up.

He also pointed out that FTXT is making notable advancements in its core products, including fuel cell stacks and H2 storage tanks.

“Our products will be superior in some respects in 2023, and our products scheduled to hit the market in 2025 will be at the same level with Hyundai and Toyota,” said Xie.

Local governments throughout China have been highly enthusiastic about this industry, even as it remains in its early days.

Earlier in August, Beijing revealed the preliminary stages of a plan it was considering that would involve subsidies for as much as 5 million yuan ($728,100) per project in areas such as H2 production, transportation and storage as well as refueling facilities. This would provide notable support to a growing hydrogen fuel vehicle sector.