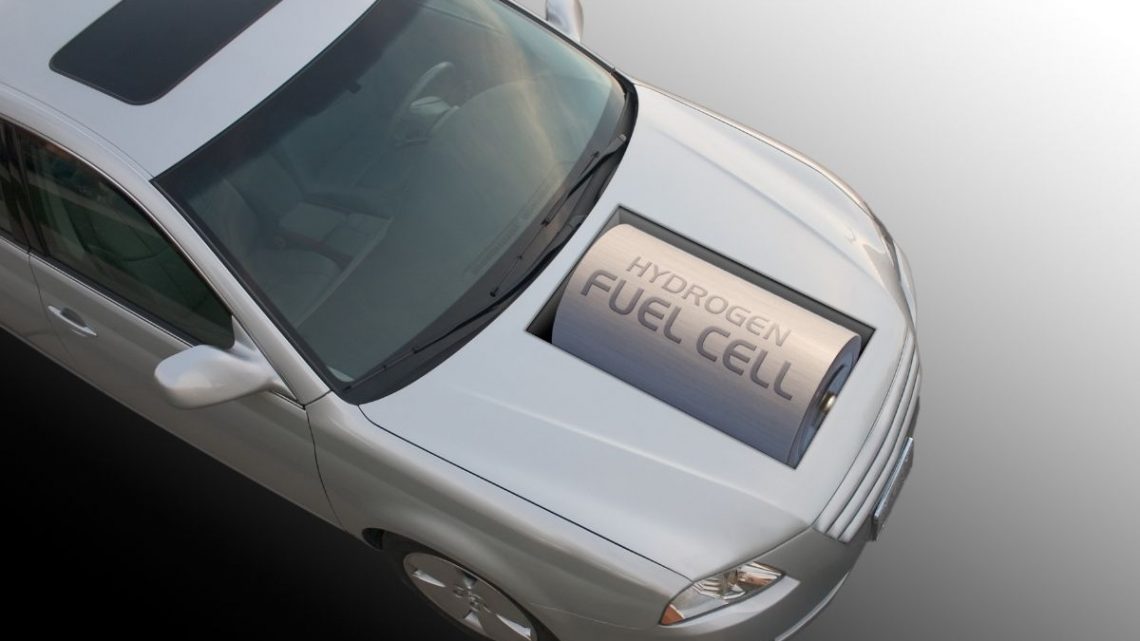 The use of fuel cell cars, also known as FCEVs, is expected to rise in the U.S. in coming years.

The US transportation sector may still be leaning nearly entirely on fossil fuels at the moment, but hydrogen fuel cars are expected to see significant increases in use over the next three to five years, according to a Gas Technology Institute (GTI) analyst’s forecast.

Bouwkamp’s forecast underscored the number of American regions that have established aggressive targets for transferring primary fuel for public transportation in directions other than hydrocarbons.

In a recent GTI public webinar broadcast, Bouwkamp explained that hydrogen fuel vehicles in public transportation have advanced substantially across the last two decades.  Twenty years ago, H2 powered buses, cars and trains weren’t much more than a concept. At that time, researchers were unable to agree on specifically how to use H2, how to mix it with other fuels, or how to transport or store it.

Today, on the other hand, tech surrounding H2 has been propelled forward to the point that vehicles powered by it are sold in countries worldwide. Looking ahead, there remain substantial challenges to mainstream use, and the energy industry will need to catch up with those challenges before buses, cars, and trains powered by H2 will see widespread use across the country let alone the world. For the United States, a well-developed supply chain for parts, components and a solid H2 distribution are required. 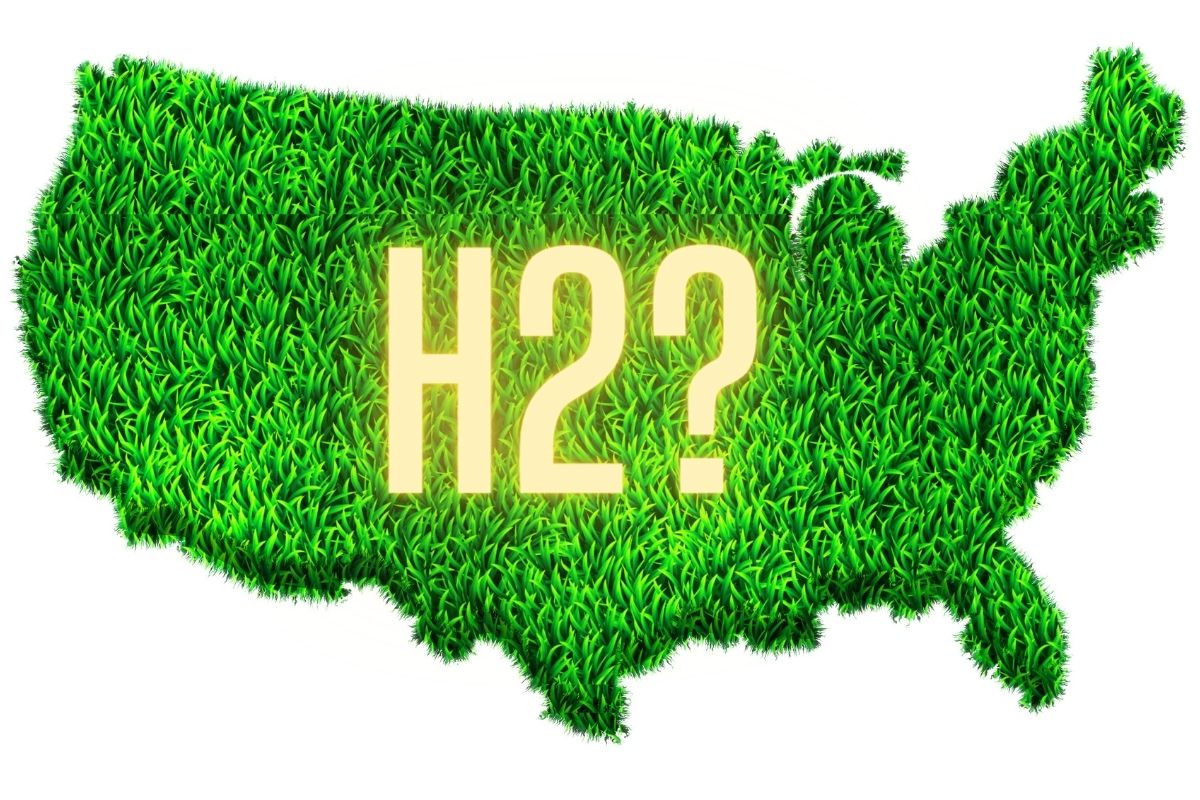 What will it take for the United States to start seeing fuel cell cars everywhere?

“That has to be developed at scale to reduce the cost of these vehicles,” said Bouwkamp about the FCEV supply chain for parts and components. He underscored that additional H2 production and transportation are also a necessity.

California stands out among the US states as they have addressed these issues head-on with establishing zero-emission transportation incentives.  It has determined that all freight trucks will be required to be powered by zero-emission fuels by 2035.  The same will be required of all new cars and trucks on Californian roads by 2045, such as through electric or hydrogen fuel vehicles.  “These are very aggressive goals,” said Bouwkamp.

GTI director of research and development Ted Barnes said that policymakers seeking to decarbonize will need to place a focus on the transportation sector.  That sector is the largest greenhouse gas emissions producer in the United States, comprising 29 percent of the total, according to data from a 2021 US Environmental Protection Agency study. 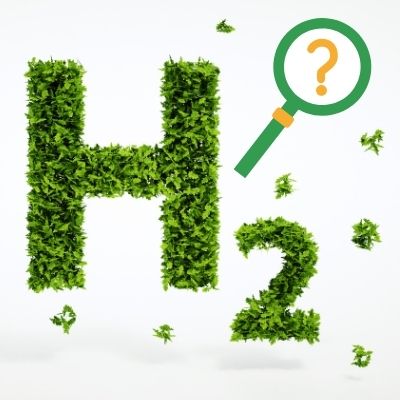 H2 Spotlight Questions – Can combustion engines run on hydrogen? Take a closer look! How viable and efficient are hydrogen combustion engines? With the promise of H2 as a primary zero-emission fuel, possibilities exist across many technologies. Fuel cells may be the most widely known right now, but we’re still early in the game. Experts are also looking into the opportunities in hydrogen motors. This includes big names as we’ve seen in recent Toyota news headlines!  Join HFN as we take a closer look at how companies are already converting semi trucks to clean H2.  Don’t miss our Learning Center and free ebook resources for more great information.