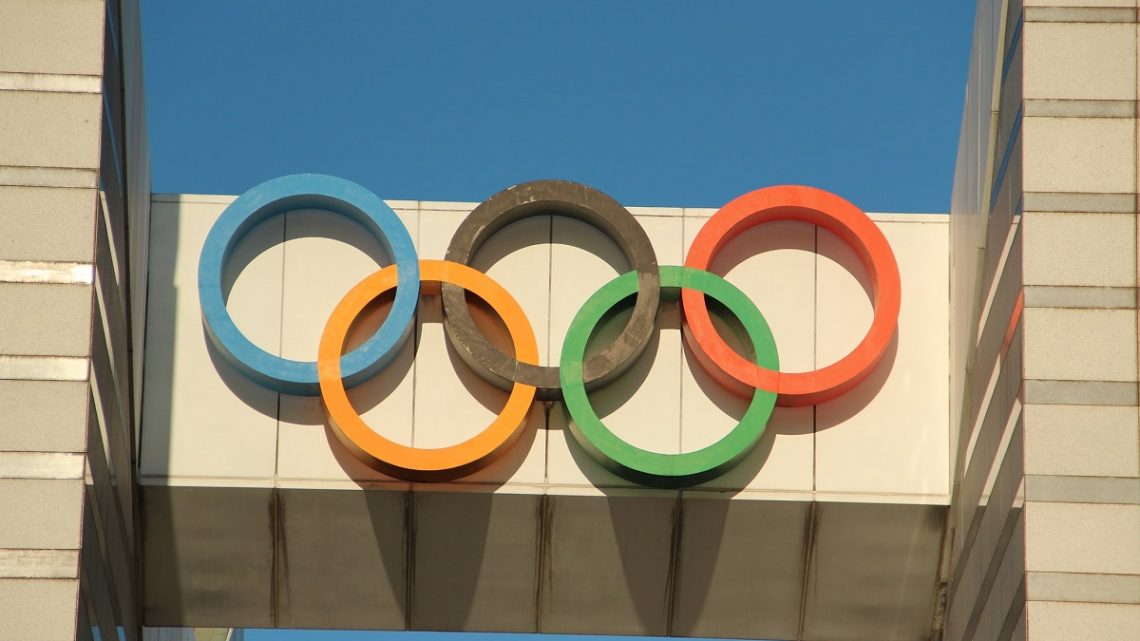 The Winter Games will use these vehicles for both the Olympics and the Paralympics.

The Beijing Public Transport Corporation has announced that it will use 212 hydrogen buses throughout the 2022 Winter Olympics.

This is a part of a broader overall effort made in the attempt to keep the Games carbon neutral.

In all, there will be 11,000 new energy vehicles (NEVs) deployed in order to keep potential risks to a minimum. They will be equipped with real-time monitoring systems to permit data collection. Among the forms of data collected will include driving motors, instruments, and the fuel cell system for the hydrogen buses. The real-time monitoring shares that data within seconds. After the 2022 Winter Olympics are over, the 212 H2-powered buses will be serving the public in the city.

Back in December, it was already announced that the Games would be using H2-powered vehicles as a part of the transportation and logistics. At that time, the spotlight was placed on Zhangjiakou, the city co-hosting the events, where there were already 444 fuel cell buses in operation, covering nine of the city’s routes. They had already carried 62 million passengers and had travelled 21 million kilometers by the time of that announcement. Zhangjiakou boasts two H2 production plants and eight refuelling stations. Those ensure that the vehicles have the fuel they need for consistent and reliable operation.

Hydrogen buses are an appealing choice for helping to prevent greenhouse gas emissions.

Based on the models in us in Zhangjiakou, the vehicles are estimated to reduce carbon dioxide emissions from exhaust by 11.8 tones per 10,000 kilometers driven. The vehicles have been tested for safe operation in temperatures as low as 20ºC, and additional safety verifications were made by the city’s institute of hydrogen and renewable energy. 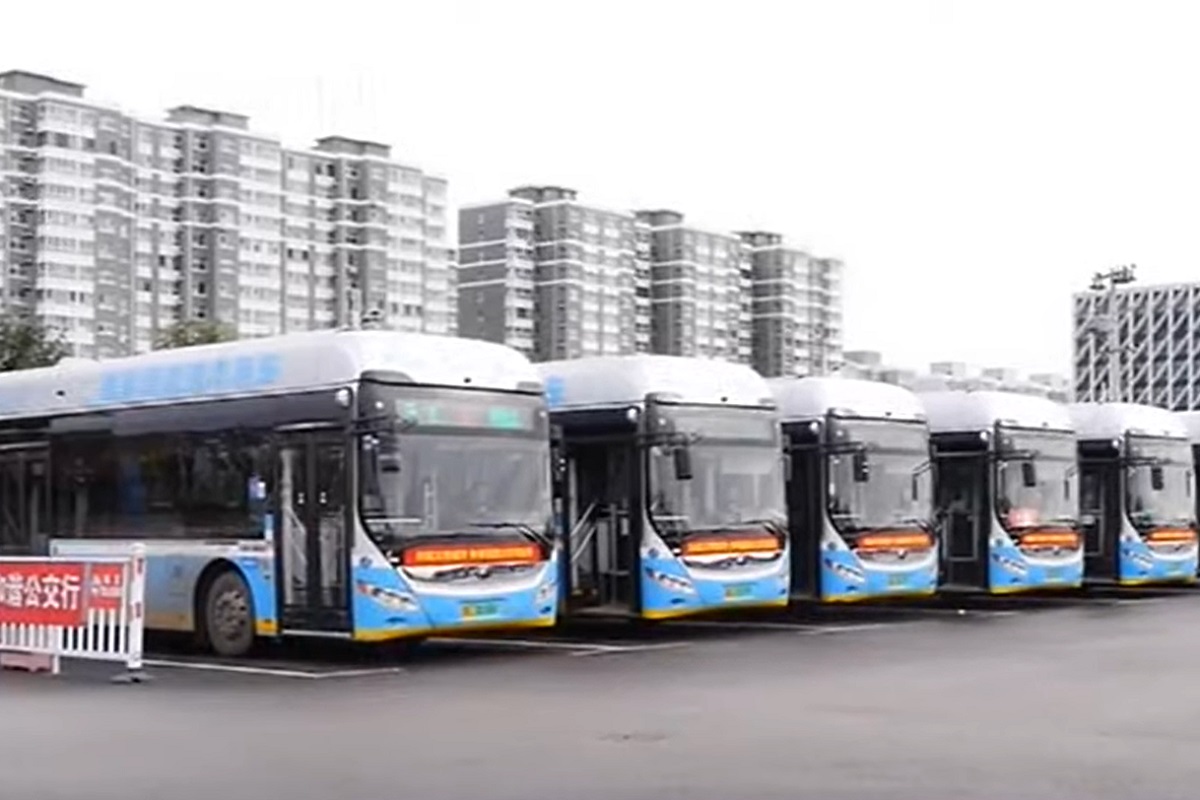 China has set an ambitious goal for the Beijing Games, which have been a center of controversy from angles ranging from environmental issues to management of the pandemic and from personal privacy to human rights, among others. Its target is to use enough renewable energy and carbon emission-free fuel that it will be able to call the 2022 Winter Olympics a carbon neutral event.