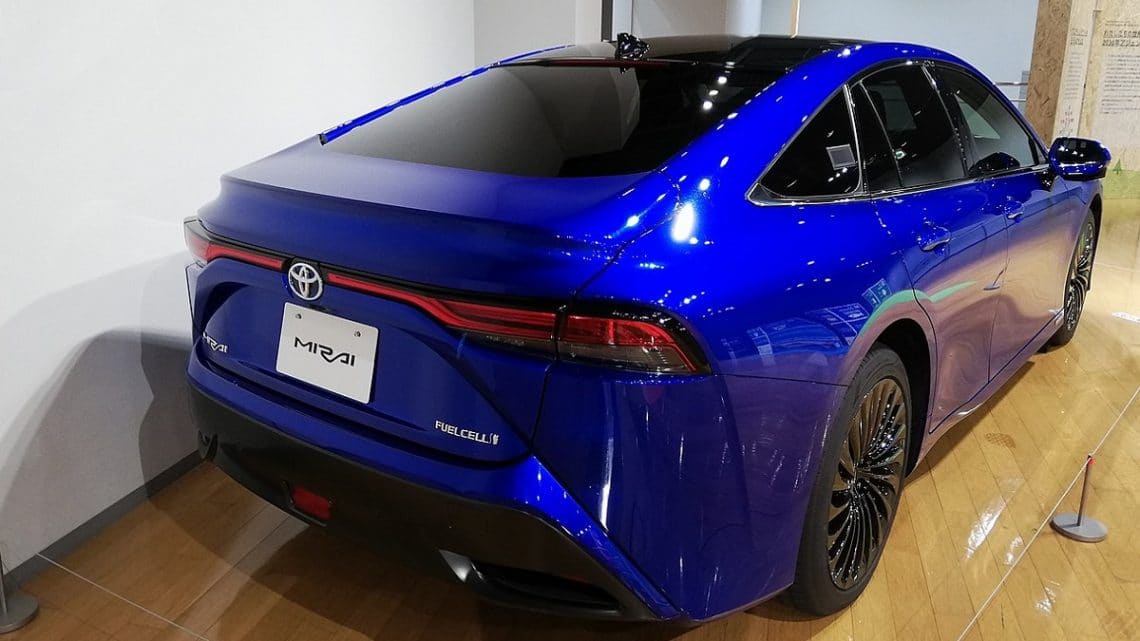 The Southern California Gas Company is already in receipt of 23 of the FCEVs.

Those represents SoCalGas’ first purchase of the H2-powered cars to be included into its fleet.

SoCalGas has announced its intentions to expand beyond that first shipment and bring its fleet of hydrogen fuel cell electric vehicles up to 50 in February. This makes the utility among the first in the country to begin its transition to H2.

The H2 FCEVs are a substantial step along the utility’s overall decarbonization plan for its fleet. It also supports the Southern California Gas Company’s Net Zero 2045 Climate Goal, which involves replacing 50 percent of its over-the-road fleet with zero-emission vehicles by 2025. Moreover, by 2035, it will be operating a 100 percent zero-emission fleet. 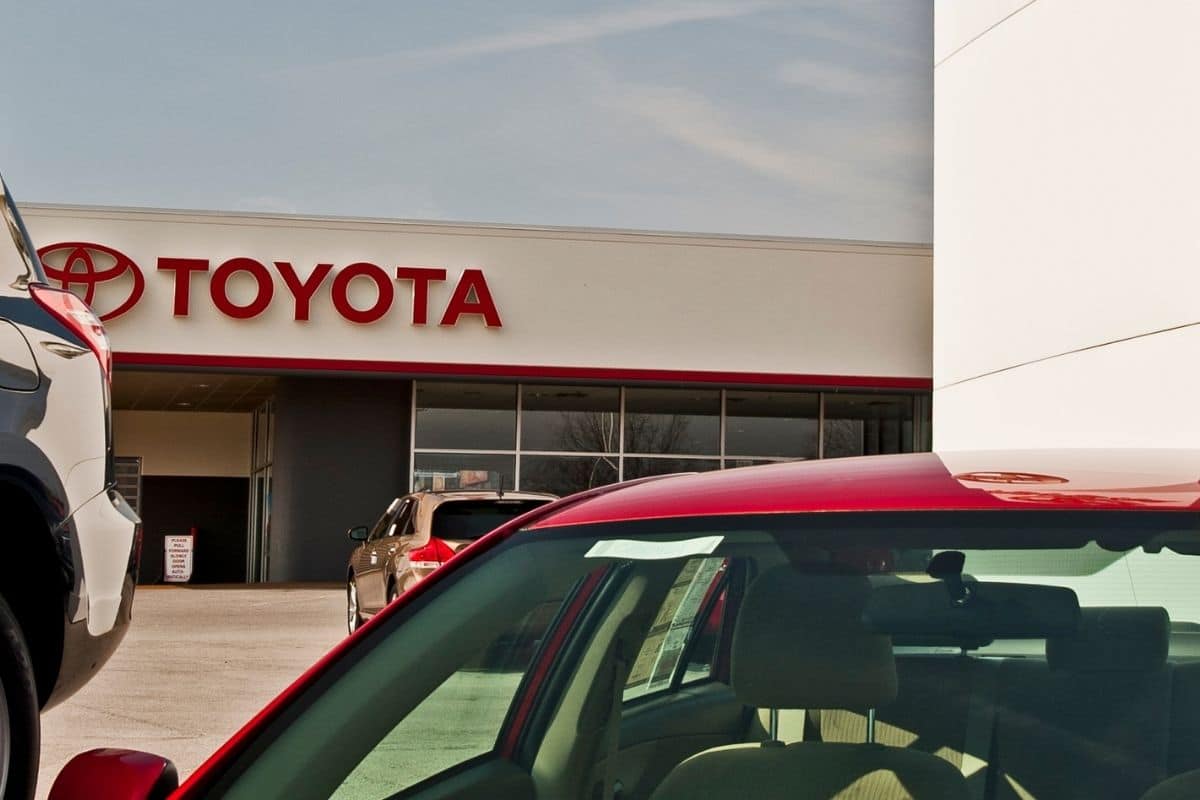 The expansion of the number of Mirai hydrogen fuel cell electric vehicles has also made Toyota news.

“Each vehicle in our light duty over-the-road fleet is driven an average of 10,000 miles per year. The zero-emissions Toyota Mirai HFCEVs have a driving range of 400 miles and since they run on hydrogen the only by-product is water. Transitioning some of our fleet to HFCEVs will help us reduce emissions, moving SoCalGas closer to our net zero goal and helping California reach carbon neutrality faster,” said SoCalGas vice president of supply chain and operations support Sandra Hrna in a news release announcing the expansion.

There has been a recent shift in the direction of hydrogen FCEVs in the light-duty industry. This is an important move in an industry that is currently led by battery electric vehicles.

The utility recently published an economy-level tech analysis that revealed that battery electric cars and FCEVs represent different applications in the light-duty vehicle sector. In the case of cars that need a higher ranged or that are used more heavily like rideshare fleets, taxis, or the utility’s own fleet, H2-powered cars could become cost-competitive before the end of the decade, said the report. SoCalGas announced that it would be deploying its first hydrogen fuel cell electric vehicles in the form of a utility truck earlier this year along with a Hyzon Motors partnership.