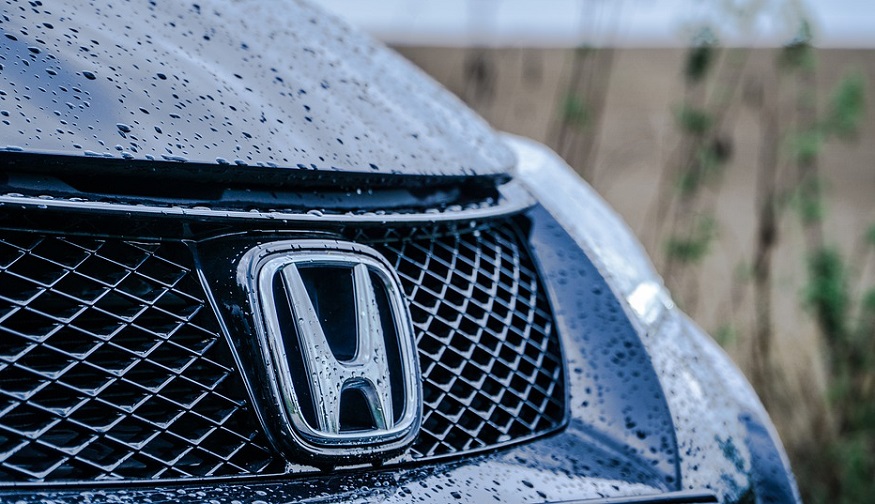 The automaker has said that only electrified vehicles will be rolled out in North America.

Honda has announced its key target plans for the sale of electric and fuel cell electric vehicles (FCEVs) in North America. It intends to make those zero-emission vehicles the only type of vehicles they sell by 2040.

Battery electric and FCEVs will represent 100 percent of Honda’s sales by that year, said the plan.

According to Honda’s timeline for rolling out its zero-emission vehicles, the first major target will be in 2030. By that year, it already expects 40 percent of the vehicles it sells to be electric or fuel cell electric vehicles. Five years later in 2035, that percentage will double to 80 percent of the total vehicles it sells per year. Then, after another five years have passed, in 2040, 100 percent of new Honda vehicle sales in North America will be zero-emission producers.

The automaker sees FCEV technology as a strong component of the complete solution toward decarbonizing transportation. The challenge to achieve carbon neutrality will involve the use of H2, according to the company’s view. They anticipate that hydrogen will rapidly become a considerably more widely adopted renewable energy and fuel source.

The Honda view on fuel cell electric vehicles was placed in the spotlight with its F1 exit announcement.

The company has stated that they would be leaving Formula 1 (F1) at the close of this year’s season in order to focus on the development and production of fuel cell and battery technologies. Honda has been involved in the research and development of hydrogen fuel and fuel cell technologies, as well as their commercialization. Moreover, it has kept up its collaboration with General Motors with the goal of slashing the cost of producing and using this renewable energy technology.

The automaker has also shared its aims to bring about an H2 powered society by broadening its fuel cell electric vehicle lineup and by using this type of system for an expanded range of applications.

This includes everything from passenger vehicles to commercial trucks, in addition to both mobile and stationary power sources.