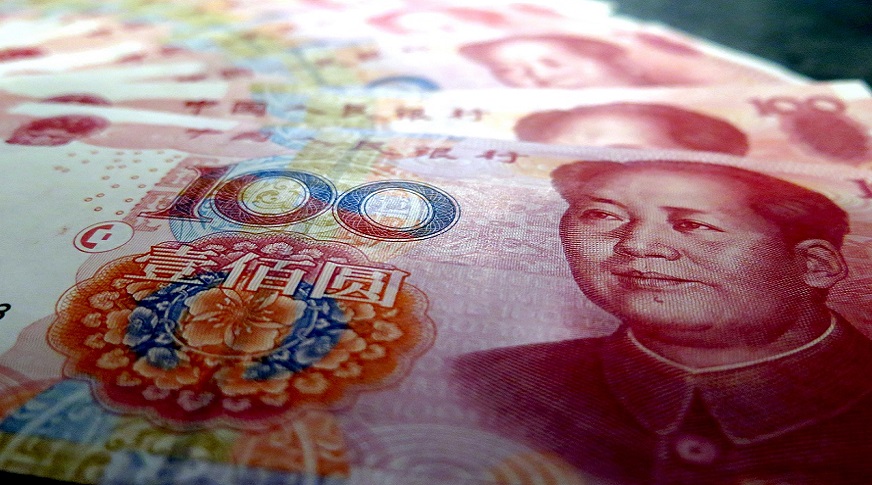 Chinese authorities and automakers are working together to build new industry hubs with strong incentives.

China is using hundreds of millions of dollars in hydrogen fuel cell subsidies for a substantial push forward in the auto industry. This is one part of a spectrum of ambitious plans for broadening the sector through the use of incentives with substantial appeal.

Local authorities are vying to obtain their portion of the incentive funds for their regions.

SAIC Motor, a state-owned automaker with its headquarters in Shanghai, recently unveiled phase one of its medium-term strategy for hydrogen technology. The company’s goal is to roll out a minimum of 10 models by 2025. Within that time, it also intends to build its capacity for the production of 10,000 vehicles per year. SAIC intends to pivot to domestic sourcing and is seeking to reach a level in which it is globally competitive five years afterward.

The recent SAIC unveiling was a component of the Shanghai government’s fuel cell subsidies. That government oversees the company, and the two are working together to help build the hydrogen fuel cell industry in the massive city. In October, the municipal government announced the goal of having 10,000 fuel cell vehicles on the roads by 2023. From there, it seeks to boost the output of the sector to 100 billion yuan ($14.9 billion).

The Chinese government has been providing hydrogen fuel cell subsidies for vehicles for some time.

For instance, if a city purchases an H2 powered bus, it could qualify for incentives for the local and central government as high as $100,000. That said, since July 2020, only around 7,200 fuel cell vehicles have been sold.

To help correct this trend, the government is changing its approach to H2. It is placing its focus on providing support for areas related to hydrogen vehicles, such as hydrogen fueling stations and auto parts, which are viewed as critical to widespread adoption of this renewable energy in transportation.

Through the new hydrogen fuel cell subsidies, certain municipalities will be called “model

cities” and will receive up to 1.7 billion yuan in funding for the development of this technology over the next four years.