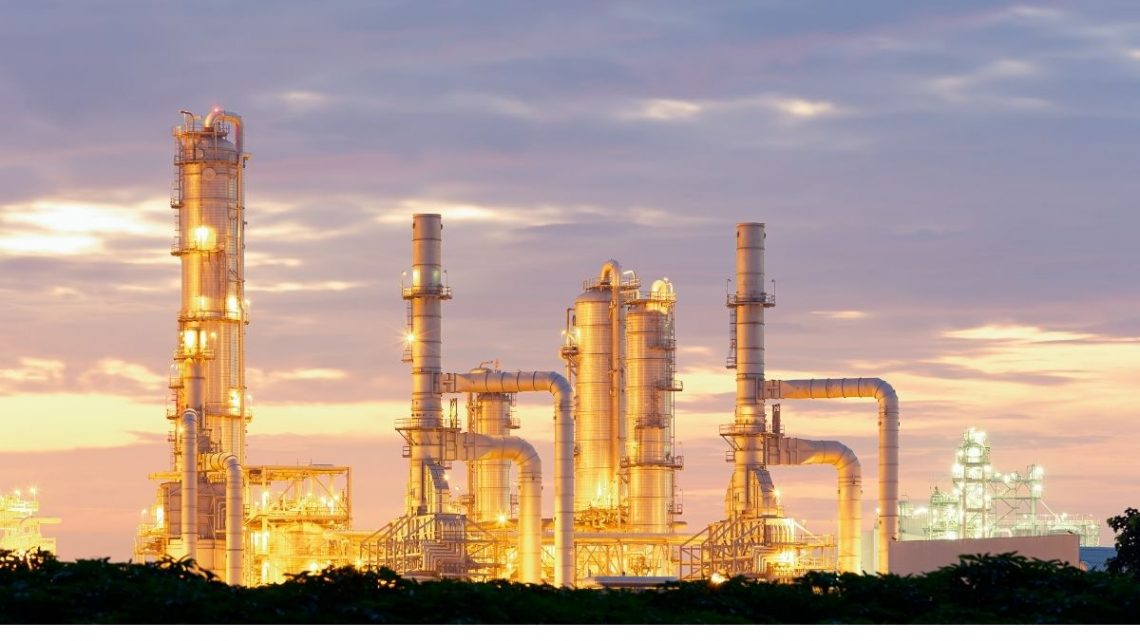 Hyundai Oilbank will be producing the components to help expand its presence in hydrogen.

Hyundai Oilbank Co., a South Korean refiner, recently announced that it will be producing fuel cell separators for the purpose of adding diversification to its hydrogen business portfolio.

The Hyundai Heavy Industries Holdings refinery unit will be using a facility located in Seosan.

The company has announced that it plans to build the fuel cell separators in a Seosan facility, which is about 120 kilometers (about 75 miles) south of Seoul. Its intentions are to start testing the production before the end of 2021.

Hyundai Oilbank Hydrogen Article to...
➡️PLAY THIS HYDROGEN NEWS ARTICLE IN: ENGLISH, FRENCH & GERMAN
To achieve this goal, the company will be collaborating with Hyundai Motor Co., an automaker already pursuing H2 powered trucks and SUVs. It is the manufacturer of the Xcient trucks and Nexo SUVs. The companies will work together for the development of the equipment which will then be used on the automaker’s vehicles. Products using the units will begin rollout in 2023.

The hydrogen fuel cell separators are a key component of an H2 stack.

Following the announcement, Hyundai Oilbank said that its next step would be the development of these components, starting in 2022. It will also be working on fuel cell systems for applications in vehicles, but also in heavy equipment and in buildings.

By 2030, Hyundai Oilbank is seeking to raise 500 billion won (US$427 million) by way of annual fuel cell business sales. This would align with Hyundai Heavy Industries Holdings’ (KRX stock symbol 267250) strategy for nurturing business related to H2 as a key piece to its growth.

In addition to the fuel cell separators production, Hyundai Oilbank has been supporting its parent company in pursuing that goal through the construction of a high-purity refining facility in Daesan. That plant will produce blue hydrogen – that is, H2 made with natural gas – for hydrogen fuel cell vehicle fueling.