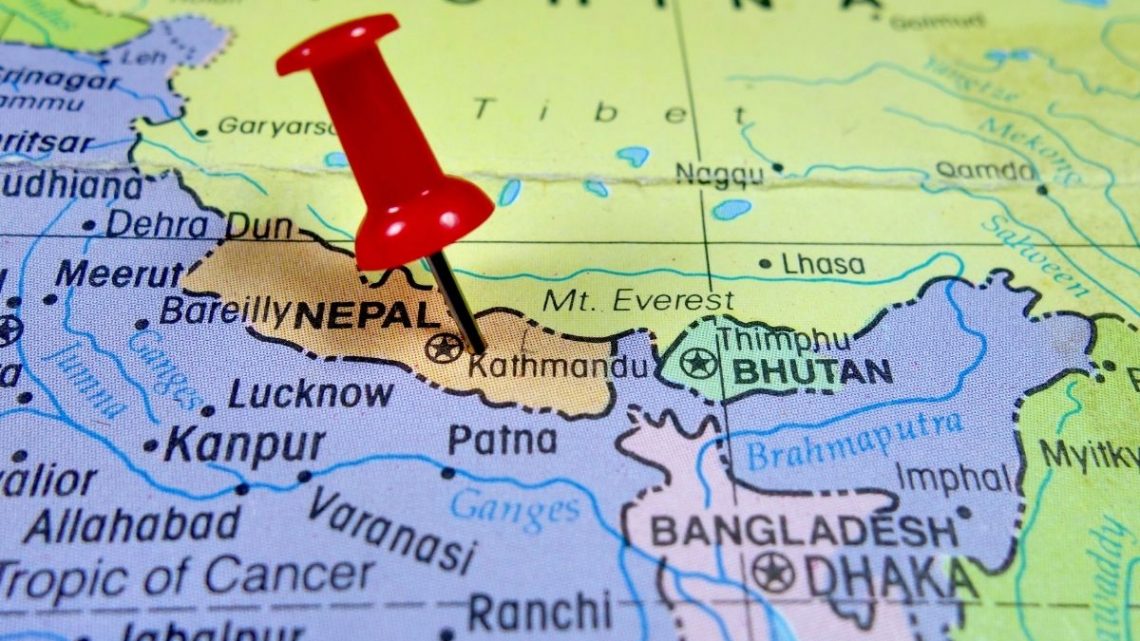 The country currently relies heavily on oil imports but could start producing its own energy.

Nepal is a country heavily dependent on importing oil to meet its energy needs, but it is now turning to domestic hydrogen fuel production as a potentially feasible way to decarbonize and achieve greater self-sufficiency.

The researchers have labeled domestic hydrogen fuel production as both environmentally friendly and economically feasible. They’ve pointed to it as a solid way to reduce dependency on imported fossil fuel.

Nepal hydrogen fuel project - News ... x
*LISTEN TO THIS ARTICLE IN 4 LANGUAGES - ENGLISH, FRENCH, GERMAN & CHINESE
“Whether hydrogen fuel will be feasible and economical all depends on government policy,” said Kathmandu University assistant professor from the Department of Mechanical Engineering, Biraj Singh Thapa, who is also the Green Hydrogen Lab team leader. “We have electricity and water, the major components required to produce hydrogen fuel. Investment in physical infrastructure is all that is needed to produce hydrogen fuel in the country.” 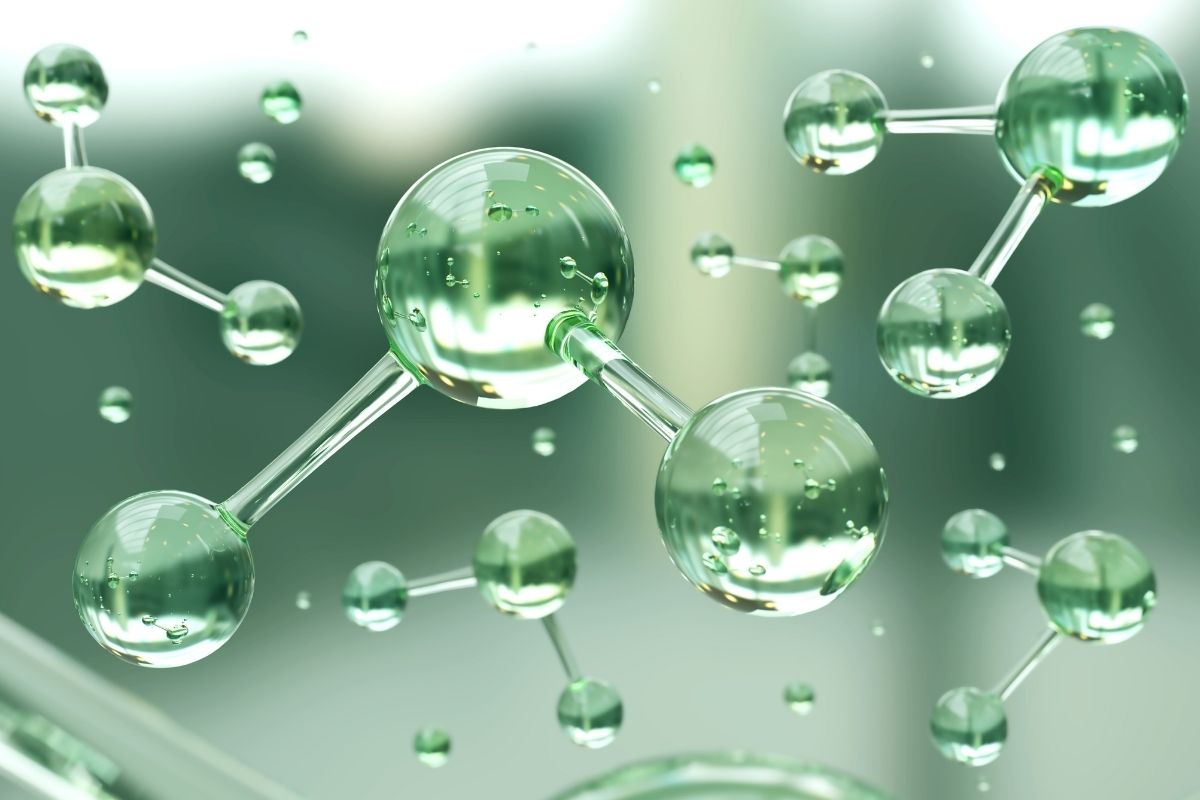 The domestic hydrogen fuel production could provide an alternative to gasoline, diesel, coal and LPG.

Thapa explained that producing the H2 will also benefit Nepal by helping to reduce the trade deficit the country faces due to petroleum product imports. He went on to underscore the important role it could also play in securing the energy security of the country as it would no longer be fully reliant on India to provide for its energy needs. That it helps the country to decarbonize and reduce greenhouse gas emissions only furthers the benefits of this strategy.

The Green Hydrogen Lab vision for green H2 production in Nepal also includes hydrogen storage, transportation and use on a commercial level. This led the project to be named “Technology Transfer and Local Adaptation for Developing NOC as a Hydrogen Fuel Producing and Distributing Company”. It received its funding from the Nepal Oil Corporation through a research grant.

This domestic hydrogen fuel production project is slated to run for two years. It will require Kathmandu University to start producing H2 while also working on both storage and end-use systems. Among those efforts will include the conversion of a conventional gasoline powered internal combustion engine car into a vehicle powered by H2 for demonstration purposes.