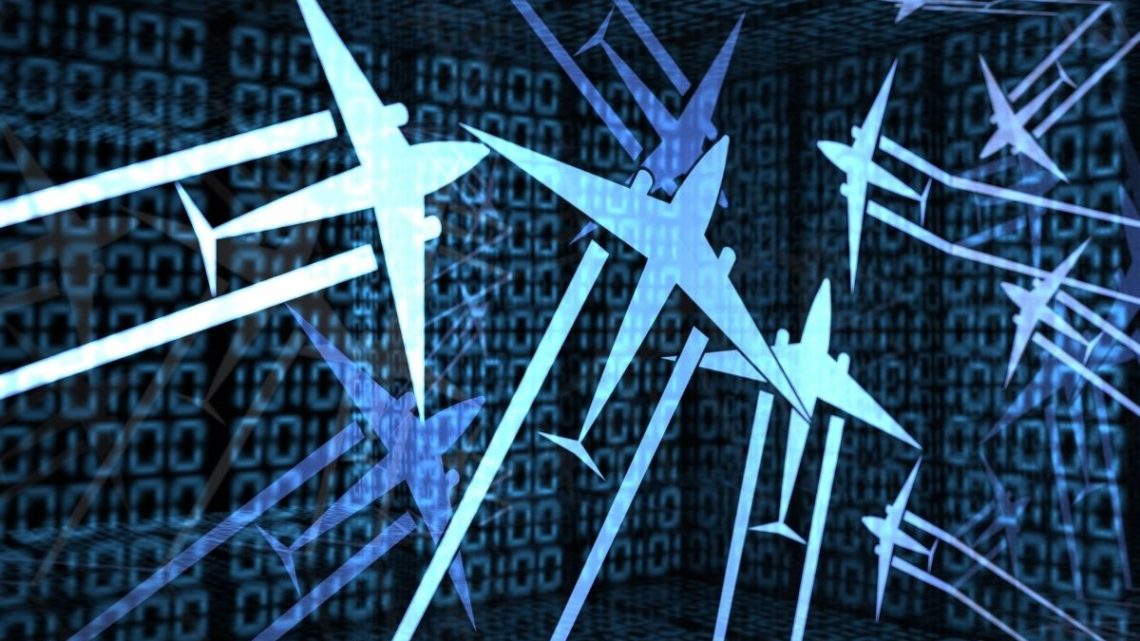 The unit has the highest power density in the industry, which is important to aviation applications.

Hyzon has received an order to supply its next generation high-performance H2 system.

Hyzon is a leading global supplier of hydrogen fuel cell stack systems for heavy vehicles. ZeroAvia has placed an order for these units in order to evaluate them for use in its own zero-emission aircraft development program. That program is looking specifically to hydrogen-electric solutions for air travel.

Hyzon Motors to provide ZeroAvia wi...
➡️PLAY THIS HYDROGEN NEWS ARTICLE IN: ENGLISH, FRENCH & GERMAN
Among the reasons ZeroAvia selected Hyzon is that the company’s Gen3 system achieves a volumetric power density higher than 6.0 kW per liter and gravimetric power density greater than 5.5 kW per kilogram. These levels, confirmed by TUV Rheinland leading technical certification provider, are considerably higher than industry averages. They are also vital in aviation to keeping weight down while providing the necessary power for flight performance. 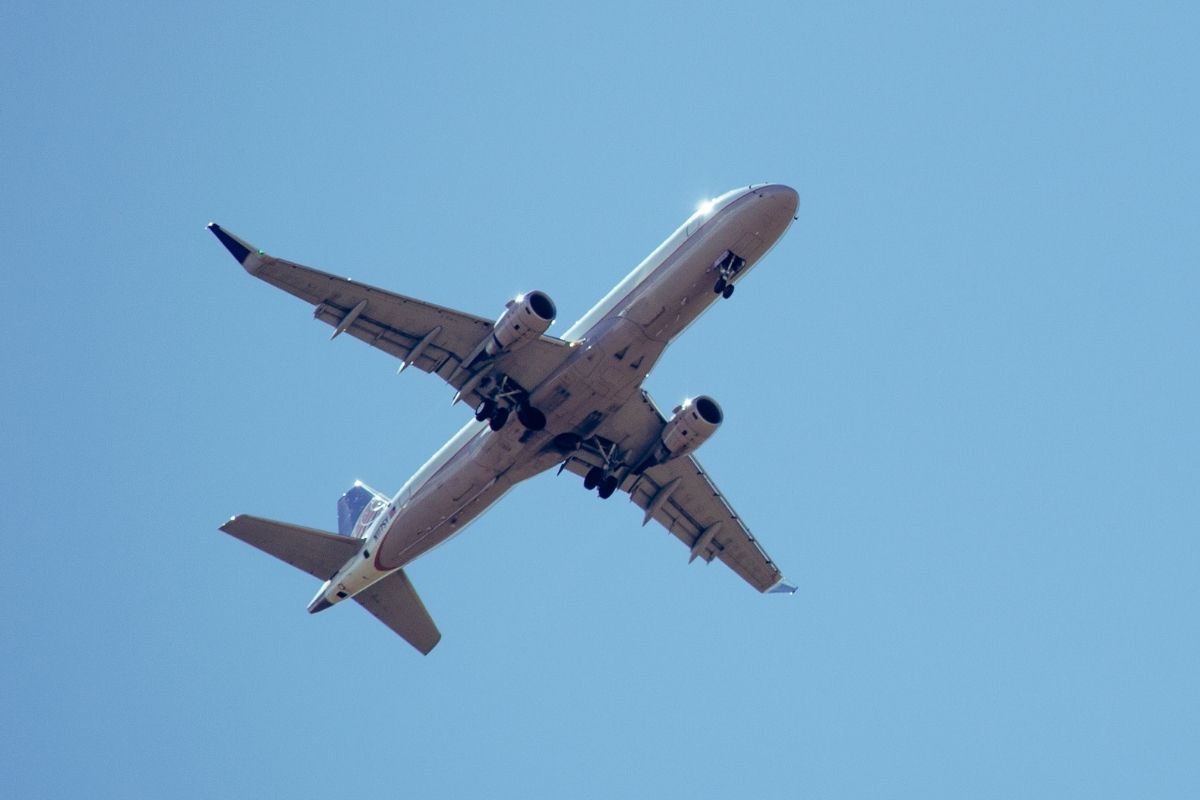 “We are always interested in exploring new technologies for our powertrains, and we look forward to seeing how Hyzon fuel cell stacks perform in the demanding aviation applications,” said Miftakhov.

Hyzon’s proprietary technology combination can achieve exceptionally high power density in the Bipolar Plate and Membrane Electrode Assembly (MEA), which is the area of the fuel cell in which the electrochemical reactions occur for power generation. Hyzon’s technology is such that it maximizes the MEA’s catalyst use.

While Hyzon Motors’ hydrogen fuel cell stack technology is mainly used for buses, coaches, heavy-duty trucks and other on-road commercial vehicles, these systems can also be adapted for applications in the aerospace industry.

“The fuel cell stack doesn’t care what it powers,” said Craig Knight, CEO at Hyzon. “Whether it’s in an 18-wheeler, crane, train or airplane, the fuel cells operate very much the same way. Aviation is clearly in need of viable zero emission solutions, and hydrogen propulsion via fuel cells offers some unique characteristics to address this significant contributor to global air emissions.”