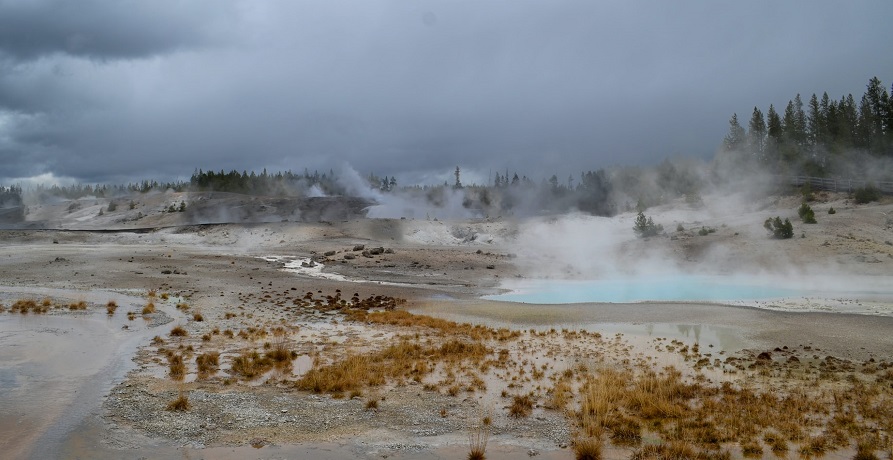 This data underscores revenues and economic advantages from job creation in renewable power.

A new report called the “Key Economic Benefits of Renewable Energy on Public Lands” has pointed to some of the top advantages of geothermal energy on public lands.

The report was published by the Yale Center for Business and the Environment and Wilderness Society.

The report showed that geothermal energy on public lands not only benefits the United States in the form of revenues, but also promises economic benefits from the local job creation it has to offer.

“America’s federal public lands have been an important source of energy for over a century, along with providing other important resources and amenities like clean air and water, recreation opportunities, and sustaining wildlands and wildlife habitat,” said the report. It also went on to say that “Our nation’s energy needs continue to grow and evolve, and renewable energy generation on public lands has now also become a contributor to a diverse and sustainable national energy portfolio. Renewable energy generation on public lands makes important contributions to our economy.”

The report acknowledged that geothermal energy on public lands does come with challenges.

It agreed that there are impacts and challenges to be acknowledged when it comes to adding renewable energy to a location. However, it also highlighted the fact that ongoing investment and commitment to strategically investigating and implementing renewable energy development can achieve greater project efficiency by way of the use of public land.

Geothermal is only one category for alternative power that applies, according to the report. Solar and wind could also help to reduce the American demand for fossil fuels. This would help to address the threat of a climate change crisis while simultaneously protecting the air and water from polluting emissions.

The report concluded that there was tremendous value in ongoing support for developing and implementing geothermal energy on public lands provided it is done smartly and responsibly. Geothermal received particular attention among renewable power sources in the

report. It pointed out that of the total 5,041 MW of renewable power generation capacity, that one form represents 1,299 MW. Of the total 96 projects, it makes up 47.