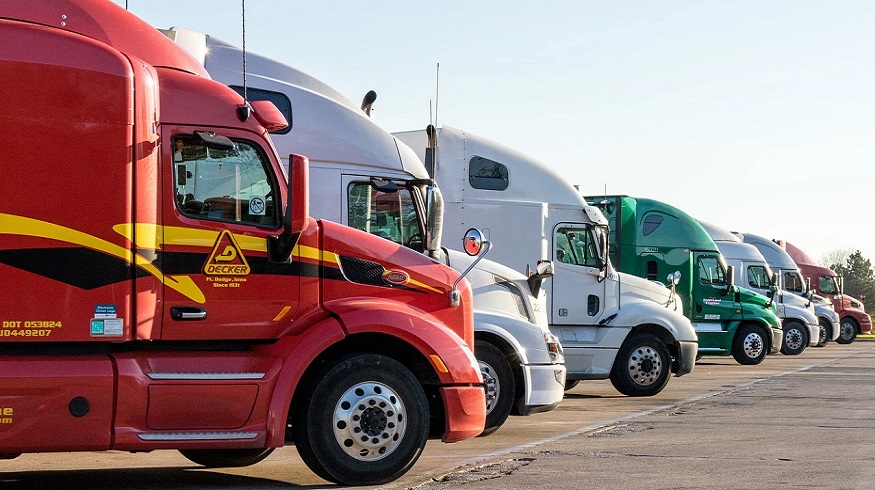 The companies are working together to develop a Class 8 truck that will run on hydrogen.

Navistar International Corp. and Cummins Inc. have announced that they have partnered on a hydrogen fuel cell truck development goal.

They want to build a Class 8 truck that will be powered by its onboard hydrogen fuel cells.

This fuel cell truck development project will receive part of its funding from a US Department of Energy (DEO) Office of Energy Efficiency and Renewable Energy (EERE) award. This funding was originally announced in August 2020 as a component of [email protected] at the DOE. The [email protected] initiative aims to make hydrogen production, storage, distribution, and use viable and affordable.

“This vehicle will feature our next-generation fuel cell configuration and provides a springboard for us to advance our hydrogen technology for line haul trucks,” said Cummins vice president and president of new power Amy Davis. “We are also excited to build on our strong relationship with Navistar, which dates back 80 years, and work together to lower costs and make hydrogen-powered vehicles more accessible for fleets to adopt.”

This project for hydrogen fuel cell truck development represents one of two DOE grants to Cummins.

Cummins received a total of two DOE grants totaling over $7 million. The funds used for this project will assist in developing an integrated fuel cell electric powertrain that can be used in heavy-duty vehicles such as trucks. They will meet operational performance standards and will do so at an ownership cost that is conducive to near-term, quick, and substantial penetration within the trucking industry.

This also includes the creation of a solution that will be scalable while being highly manufacturable. It will need to have a minimum proven range of 300 miles and will need to show that its fuel economy is better than that of the current average heavy-duty truck.

In this hydrogen fuel cell truck development, the powertrain will be integrated into an International RH Series. It will require two model HyPM HD90 power modules composed of a series connection of HD45 fuel cell stacks. In this design, instead of relying on a single large

fuel cell, which would operate inefficiently at a partial load, the individual modules can be turned off and on to ensure adequate power availability at a full load efficiency.