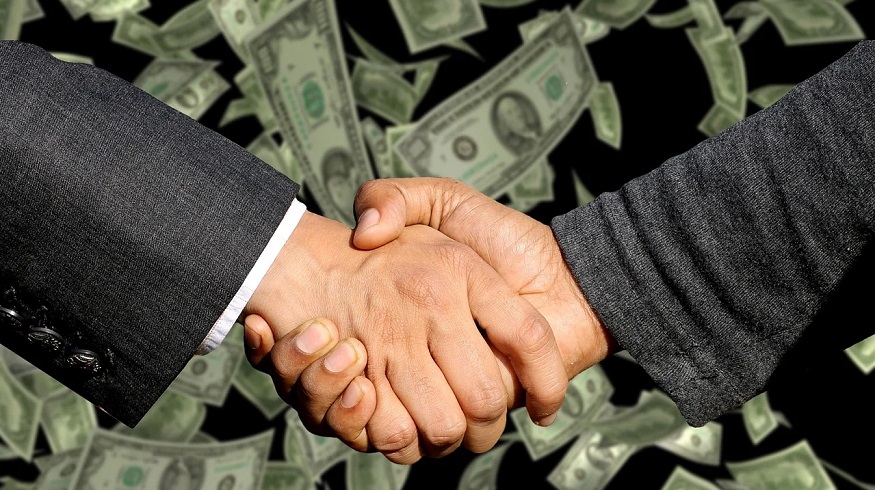 The US Department of Energy awarded almost $14 million to this new renewable energy project.

The US Department of Energy (DOE) has awarded nearly $14 million to a project supported by an Idaho nuclear research lab for constructing a hydrogen energy production facility.

This new facility would be built at a Minnesota nuclear power plant, should the project be successful.

The nuclear research lab, the Idaho National Laboratory, is working with Minneapolis-based utility Xcel Energy. Together, they will develop and build the new hydrogen production facility. It will most likely be constructed at the Prairie Island Nuclear Generating Station owned by Xcel Energy in Red Wing, Minnesota.

The project was recently announced as a component of the DOE’s broader strategy for US greenhouse gas emission reduction through the use of nuclear power for carbon-free energy generation. H2 has become a significant renewable energy focus as vehicles and machinery powered by this fuel produce only warmth and water vapor as their exhaust. Hydrogen has therefore become a carbon emission reduction focus particularly in heavy duty vehicles as well as in industry, such as in steel production.

The nuclear research lab would help to support Xcel energy in taking this next renewable power step.

According to officials from Xcel Energy, they are already generating a considerable amount of electricity using wind power. This renewable energy is already a part of the grid supplying customers. The Prairie Island Nuclear Generating Station could, said officials, start producing hydrogen when the wind energy generation reaches the point that it is meeting customer electricity demand.

Officials went on to explain that initially, the hydrogen generated would be used at the power plant itself. However, once generation capacity increases to a certain point, it could ultimately be sold to other industries as well. This would become an important part of the Xcel Energy goal as stated on its website, for reaching 100 percent carbon-free power generation by 2050.

“Now we’ll be the first company to produce carbon-free hydrogen at a nuclear plant using this technology,” said Tim O’Connor, chief generation officer at Xcel Energy in a prepared media statement. The technology to which he is referring is high-temperature steam electrolysis.

The Minnesota plant will receive support from the Idaho National Laboratory nuclear research lab for the project’s technical components.