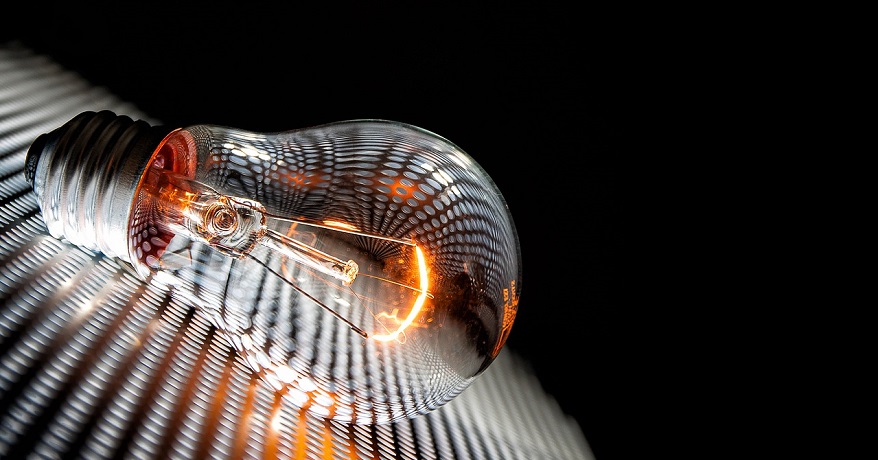 The new installations fuel cell technology will be headed to the historic Hwasung and Paju cities in Korea.

The new installations will be located in two cities in that province: Hwasung and Paju.

Both installations are a part of the fuel cell technology deployment using Bloom Energy’s non-combustion, electrochemical process for generating electricity with improved reliability and lower costs with greater reliability. This all occurs while cutting overall carbon emissions.

Hwasung will receive the first power plant. It will be a 19.8-megawatt installation of Bloom Energy Servers. This will make it the largest Bloom Energy project in the country. In fact, it will become the second largest project the company has in the world.

This fuel cell technology deployment is the first of its kind that has been financed in Korea.

The project is moving forward with more than 141 billion KRW of debt and equity financing. The new solid oxide fuel cell installment will offer the region’s growing energy demand with a new source of locally generated electricity. This one facility has adequate designation to generate the power needed for the demand from 43,000 homes in the historic city.

The second plant in Paju consists of an 8.1-megawatt Bloom Energy Server deployment of 8.1 megawatts. This will generate enough electricity for 18,000 homes in the city. Moreover, the energy provided to the city will be cleanly generated. Furthermore, it will provide rural area residents with natural gas for the first time by way of newly installed city pipelines.

Moreover, these instances of fuel cell technology deployment are only the beginning in South Korea. The government issued a Hydrogen Economy Roadmap last year. That report recommended 15,000 megawatts of stationary fuel cells in twenty years. Moreover, the

Renewable Portfolio Standard in the country incentivizes electricity and energy companies to turn toward renewable and low- or no-emission technologies for generating 10 percent by 2023.