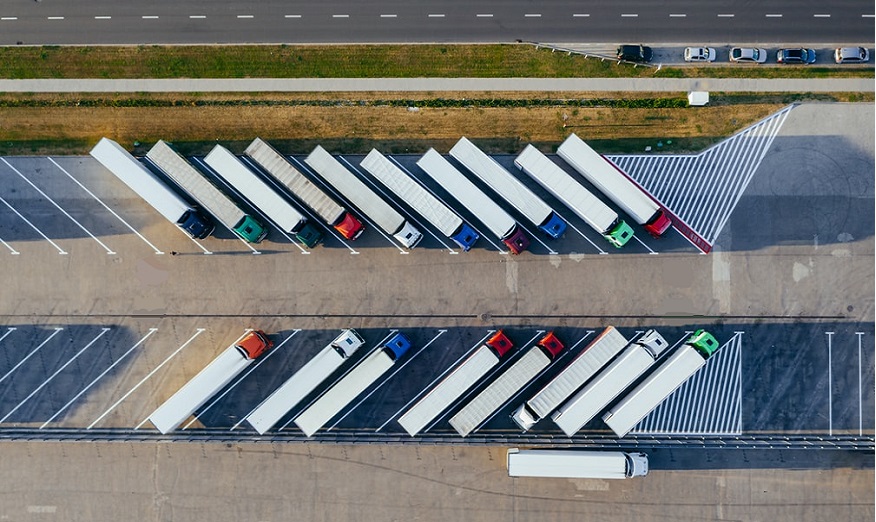 Fuel cell truck market is primed to take off

These commercial vehicles include light- medium- and heavy-duty vehicles.

The fuel cell truck market study was titled: “Global Market for Hydrogen Fuel Cell Commercial Trucks, 2021”. It suggested that H2 provides trucks with a considerably higher range than is possible with battery-electric vehicles. At the same time, the refueling process is fast, comparable to that of refuelling gasoline or diesel. As a result, the report said, fuel cell trucks have already reached the point that they are outcompeting battery-electric in the heavy-duty category, particularly when it comes to those serving long-haul routes.

Heavy duty H2 trucks will continue to dominate the zero-emissions market, according to Information Trends CEO and President Naqi Jaffery. There is a notable transport industry interest in transitioning away from fossil fuels and toward zero-emission vehicles, particularly in heavy-duty trucks. The reason is that those vehicles represent the largest carbon emissions producers on the roads today.

The hydrogen fuel cell truck market shows potential for the most rapid growth, said the report.

In the case of smaller battery-electric trucks, they will hold onto an advantage over their H2 equivalents until the early 2030s, said Jaffery. It will be at the point that they lose that advantage, as H2 refuelling stations become commonplace and widespread and as the vehicles themselves reach lower price points.

The report identified the largest hurdle in the hydrogen fuel cell truck market as the cost of the vehicles themselves. That said, there are a number of different factors that are coming together that are currently – and will continue – bringing those costs down. As H2-powered vehicles are lighter, they

are better suited to heavy cargo transportation. Moreover, their range and rapid refuelling makes them more appropriate to longer-distance routes.